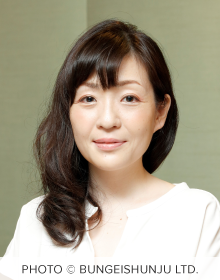 Sayaka Murata was born in Inzai, Chiba Prefecture, Japan, in 1979.  Her first novel, Jyunyu (Breastfeeding), won the 2003 Gunzo Prize for New Writers. In 2013 she won the Mishima Yukio Prize for Shiro-iro no machi no, sono hone no taion no (Of Bones, Of Body Heat, Of Whitening City), and in 2014 the Special Prize of the Sense of Gender Award.

Her most recent novel, Earthlings was published in 2020 to great critical acclaim.  Granta will publish her collection of stories, Life Ceremony, in 2022.  She lives in Tokyo, Japan. 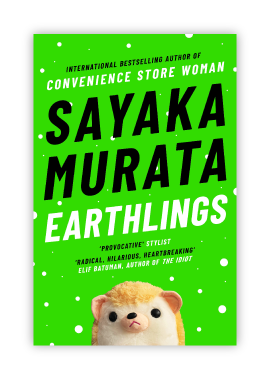 Natsuki isn't like the other girls. She has a wand and a transformation mirror. She might be a witch, or an alien from another planet.

Together with her cousin Yuu, Natsuki spends her summers in the wild mountains of Nagano, dreaming of other worlds. When a terrible sequence of events threatens to part the two children forever, they make a promise: survive, no matter what. Now Natsuki is grown.

She lives a quiet life with her asexual husband, surviving as best she can by pretending to be normal. But the demands of Natsuki's family are increasing, her friends wonder why she's still not pregnant, and dark shadows from Natsuki's childhood are pursuing her. Fleeing the suburbs for the mountains of her childhood, Natsuki prepares herself with a reunion with Yuu.

Will he still remember their promise? And will he help her keep it? 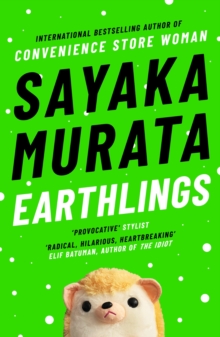 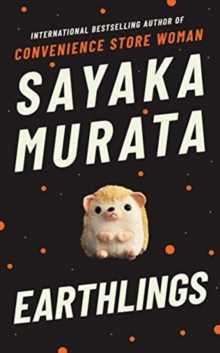 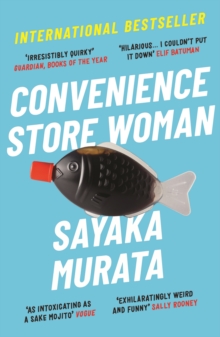 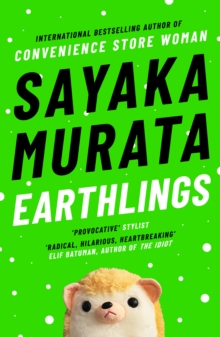