Born in Bath, Jacqueline Wilson spent most of her childhood in Kingston-on-Thames.  She always wanted to be a writer and wrote her first “novel” when she was nine, filling countless Woolworths’ exercise books as she grew up.  She started work as a journalist for DC Thomson in Scotland where JACKIE magazine was named after her.  She has been writing full time all her adult life.

Penguin Random House publish a host of books by Jacqueline Wilson including The Story of Tracy Beaker, which was a major children’s drama series on CBBC and resulted in a subsequent series called The Dumping Ground.  Her recent series about a Victorian Foundling called Hetty Feather has proved hugely popular with her fans.  Hetty Feather has been adapted for the stage and by CBBC and both received huge critical acclaim.

In the autumn of 2014, Penguin Random House published Jacqueline Wilson’s 100th book, Opal Plumstead set just before WW1.   Since then, ten more novels have been published including My Mum Tracy Beaker which features her best known character grown up and a mother to Jess who is the same as Tracy was in the original books.

As well as receiving an OBE in 2002 for Services to Literacy in Schools, Jacqueline was awarded a DBE in 2008.

Over 40 million copies of Jacqueline Wilson’s books have now been sold in the UK alone and they have been translated into 34 different languages.   She is one of the UK’s best-selling authors of the past decade.

From 2005-2007 Jacqueline was privileged to be the Children’s Laureate during which time she led an immensely successful campaign to encourage adults to read aloud to children long after they can read for themselves.

She is the Chancellor at the University of Roehampton where she is also visiting Professor of Children’s Literature In addition, Jacqueline also holds Honorary Doctorates from Universities in Dundee, Kingston, Winchester and Bath.

A heart-warming tale of unconventional families and unconditional love; the perfect read for Jacqueline Wilson fans, young and old(er).

Shortlisted in the UK Author Category in the National Book Awards 2018!

One of The Observer's Best Children's Books of 2018! _____Jacqueline Wilson's bestselling, ultra famous and TOTALLY BRILLIANT Tracy Beaker is BACK!!

Tracy has returned, hand in hand with her...

Also by Jacqueline Wilson   |  See all 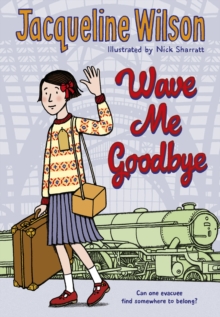 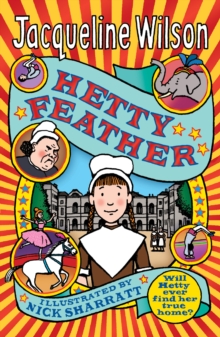 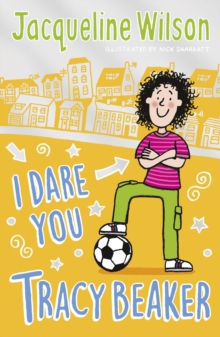 I Dare You, Tracy Beaker 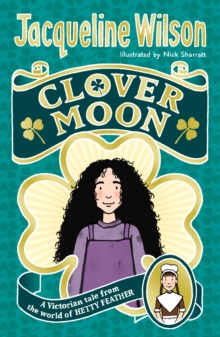