Born in 1866, to parents who descended from wealthy cotton-millers, Beatrix Potter was educated at home by a governess and kept a menagerie of pets for company. She taught herself to draw and paint by watching her animals carefully and sketching them as realistically as she could. As a young woman she studied natural history at home and earned money by producing illustrations for greetings cards.

When Beatrix was 27 she wrote a now very famous illustrated letter about one of her rabbits, Peter, to a little boy called Noel Moore, the son of an ex-governess.

More pictures followed and the children were so thrilled by these charming stories that eventually she decided to try to have her Peter Rabbit story published.

The manuscript was sent to six publishers, all of whom turned it down, so Beatrix decided to publish it herself. The privately sold copies sold so well that one of the original publishers who had declined, reconsidered. In October 1902 The Tale of Peter Rabbit was published and was an immediate bestseller, by the end of the first year there were 28,000 copies in print and has never gone out of print to this day. Now, over 40 million copies have been sold worldwide.

Beatrix went on to publish 23 more volumes of stories about her animals, and to this date more than 150 million Beatrix Potter books have been sold around the world. Sadly Beatrix passed away in 1943, so wasn't able to see the phenomenon her books had become.

The original classic - The Tales of Peter Rabbit 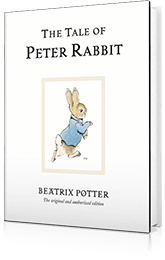 The Tale of Peter Rabbit is the original classic by Beatrix Potter. It was first published by Frederick Warne in 1902 and endures as Beatrix Potter's most popular and well-loved tale.

Including the original hand-drawn and watercoloured images from Beatrix Potter, this original classic has been cherished for generations, and will continue to do so for years to come.

The Tale of Jemima Puddle-Duck

The Tale of Squirrel Nutkin

The Tale of Mrs. Tiggy-Winkle

The Tale of Mr. Jeremy Fisher 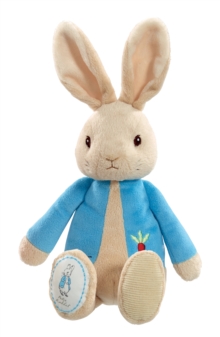 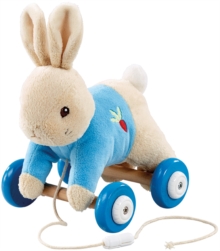 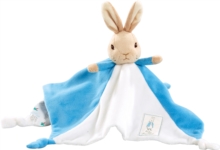 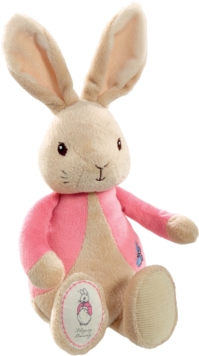 Peter Rabbit: Tales of the Start of Spring