Lucinda spent the first six years of her life in a tiny village called Drumbeg in Ireland, before moving to England. As a child, she lived totally in her imagination – her hobbies were reading, writing, and dressing up in her mother's old ball gowns, pretending to be a character. As she grew into her teenage years, she rather sadly preferred the dusty rooms at the Victoria and Albert museum to nightclubs.

Her mother was an ex-actress, her grandmother an opera singer and her great-uncle the chief lighting designer of the Royal Opera House, Covent Garden. Theatre was in her blood and she was passionate about ballet and acting. At fourteen years old Lucinda went to London and attended the Italia Conti School of Performing Arts, and soon earned a leading role in a BBC 1 television series called 'The Story of the Treasure Seekers'. For the next seven years, she acted professionally in theatre and TV, including playing Bomber’s daughter, “Tracy Busbridge” in the iconic ‘Auf Wiedersehen, Pet’. She met her first husband - an actor- on a DIY television commercial.

At twenty-three, Lucinda was diagnosed with Epstein Barr virus which left her unable to work as an actress. It was then that she turned again to her imagination and wrote her first book, 'Lovers and Players' under her maiden name, Lucinda Edmonds. After writing and publishing seven more books, Lucinda decided to take a break and concentrate on her growing family. She did however write three books during her sabbatical, including one that was only published recently ten years on, based on a family holiday in Cyprus and entitled ‘The Olive Tree’.

When her youngest of four children, Kit, went to school, she decided to write a book with a dual timeline set in locations she knew and loved. She had designed and built a house in Thailand – a place she had travelled to many times with her father- the previous year and ‘Hothouse Flower’ was the result. It was selected by the Richard and Judy Bookclub and went on to become a No 1 bestseller worldwide selling over 3.5 million copies.

As her international success grew, some of her publishers began to enquire about the eight books she’d previously published as they were now all out of print. After some rewriting, two have now been published as ‘The Italian Girl’ and ‘The Angel Tree’. Another book, ‘The Love Letter’ is due to be published this summer.

Lucinda is currently writing The Seven Sisters series, which tells the story of adopted sisters and is based allegorically on the mythology of the famous star constellation. The first four books, The Seven Sisters, The Storm Sister, The Shadow Sister and The Pearl Sister have all been No.1 bestsellers across Europe, and the rights to a multi-season TV series have already been optioned by a Hollywood production company.

She now lives in West Cork, Ireland and London with her husband and four children.

The Pearl Sister is the fourth book in the number one international bestselling Seven Sisters series by Lucinda Riley. CeCe D'Apliese has never felt she fitted in anywhere.

Following the death of her father, the elusive billionaire Pa Salt - so-called by the six daughters he adopted from around the globe and named after the Seven Sisters star cluster - she finds herself at breaking... 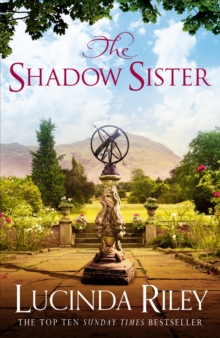 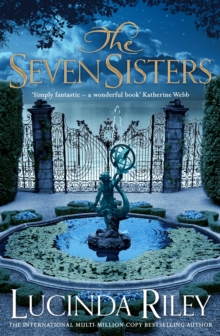 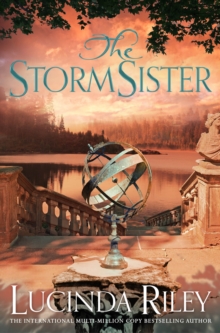 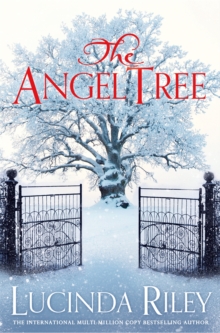