Matt Haig is an internationally acclaimed writer of adult and children’s novels, screenplays, non-fiction and journalism. His work has been translated into 30 languages. Reasons to Stay Alive has spent 45 weeks in the Sunday Times bestseller list since publication in 2015, while his novel The Humans has sold over 200,000 copies and was chosen as a World Book Night title in 2015. The Radleys won The TV Book Club 'book of the series'. Most recently, How to Stop Time, which was published in July 2017, spent nine weeks in the Sunday Times Bestseller list and later won the Books Are My Bag Readers Award for Hardback Fiction.

As a writer for children and young adults Haig has won the Blue Peter Book Award, the Smarties Book Prize and been shortlisted three times for the Carnegie Medal. His children’s books include A Boy Called Christmas and The Girl Who Saved Christmas, as well as Father Christmas and Me, which was published in October 2017.

He lives in Brighton with the writer Andrea Semple and their children Lucas and Pearl.

How to Stop Time : The Illustrated Edition - Matt Haig

He may look like an ordinary 41-year-old, but owing to a rare condition, he's been alive for centuries.From Elizabethan England to Jazz-Age Paris, from New York to the South Seas, Tom has seen a lot, and now craves an ordinary life.Always changing his identity to stay alive, Tom has the perfect cover... 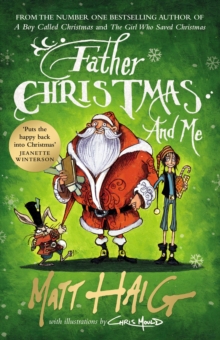 Father Christmas and Me 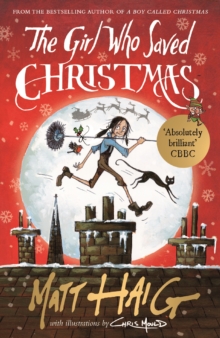 The Girl Who Saved Christmas 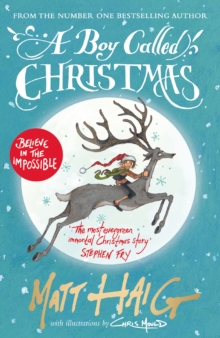 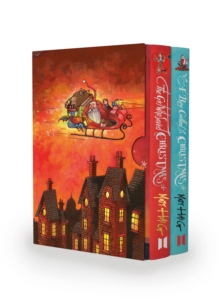 A Boy Called Christmas and The Girl Who...