Gillian Cross has always told stories. When she was a child, she drew comics for her brother, made up plays for puppets, and told her friends a long serial (all about themselves) on the way home from school. She kept trying to write books, but she never showed them to anyone. And she always got stuck after the first couple of chapters.

She studied English Literature at Oxford (where she gained a First Class degree) and Sussex (where she was awarded a DPhil). She loved the experience, but it almost made her give up writing. What was the point if she wasn’t producing Great Literature?

Then she started sharing stories with her own children—and began reading modern children’s books. Once she discovered how good they were, she couldn’t resist trying to write her own. In 1979, after she had written five, the first one was published, a novel called The Runaway.

Since then, she has written over sixty books, with many different settings. She loves the research that involves, which has included going into a cage full of wolves, learning about Somali poetry, sliding up the stairs backwards, and investigating elephant poo.

Gillian’s books have attracted international critical acclaim and millions of dedicated fans worldwide. She is particularly noted for creating thrillers in which superlative suspense and tension are brilliantly counter-pointed by her sensitivity to emotional issues. Her witty, realistic style, sympathetic characterisation, and superbly dramatic plots have been celebrated by the panels of numerous awards for children's fiction and in many excellent reviews; and these qualities have translated into consistent high sales performance over the years.

Gillian was awarded the UK Library Association’s Carnegie Medal for Wolf and both the Smarties Prize and the Whitbread Children’s Novel Award for The Great Elephant Chase. More recently, After Tomorrow won the Little Rebels Children’s Book Award, which recognises children’s fiction (for readers aged 0–12) that promotes social justice. 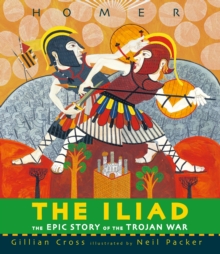 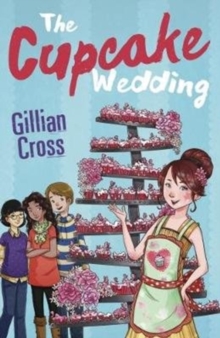 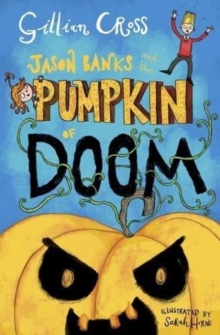 Jason Banks and the Pumpkin of Doom