James Dashner is the author of the multi-million-selling Maze Runner series, three books of which have now been adapted into major films. The Death Cure movie releases in the UK on 26th January 2018, starring Dylan O’Brien, Thomas Brodie-Sangster and Kaya Scodelario.

James was born and raised in Georgia but now lives in the Rocky Mountains with his family. He has four kids, which some might think is too many but he thinks is just right. Once upon a time, James studied accounting and worked in the field of finance, but has been writing full time for several years. (He doesn’t miss numbers. At all.)

In his free time, James loves to read, watch movies and (good) TV shows, snow ski and read. (Reading was mentioned twice on purpose.) Most of all, he’s thankful that he gets to make a living writing stories, and considers himself pretty much the luckiest guy on the planet.

READ THE BOOKS. ENTER THE MAZE ... The Trials are over. WICKED have collected all the information they can.

Now it's up to the Gladers to complete the blueprint for the cure to the Flare with a final voluntary test. ... 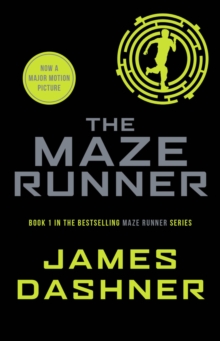 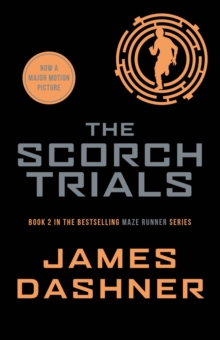 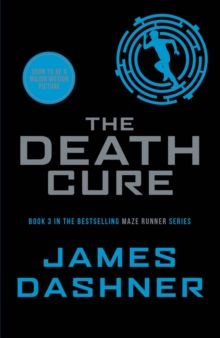 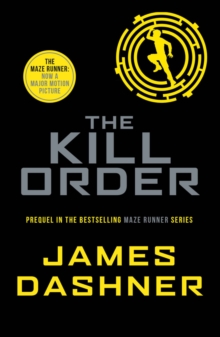