Frances Hardinge is a writer who wears a black hat. Notoriously unphotographable, she is rumoured to be made entirely out of velvet. Sources close to Frances who prefer not to be named suggest that she has an Evil Twin who wears white and is hatless. This cannot be confirmed.

Frances grew up in an old house in rural Kent, England where the wind wuthered. She has always liked dark stories – when she was six, she wrote a short story that included an attempted poisoning, a faked death and a villain being thrown off a cliff – all in just one page! Later she read English at Oxford University amid medieval towers and gargoyle-strung chapels.

Frances Hardinge has been writing for years but didn't submit anything for publication until her friend, the author Rhiannon Lassiter, stole her novel and gave it to an editor at Macmillan. She was swiftly contracted to write the novel, Fly By Night, which was published to rave reviews. She later signed a three book deal which enabled her to write full time.

Frances was the 2006 winner of the Branford Boase award and was also shortlisted for the Guardian Children's Fiction prize and the William Crawford award among others. In 2007 her second book, Verdigris Deep / Well Witched, a stand-alone novel with a modern setting, was published to high acclaim, and chosen as one of School Library Journal's Best Children's Books of 2008.

In 2009 her third novel was published as Gullstruck Island in the UK and The Lost Conspiracyin the US. It reached the finals of the Young Adult Category for the Los Angeles Times Book Award, and was also a finalist for the School Library Journal's Battle of the Books.

2011 saw the publication of her long-awaited sequel to Fly by Night, released as Twilight Robbery in the UK and as Fly Trap in the US. It was shortlisted for the Guardian Children's Fiction Prize, was longlisted for the CILIP Carnegie Medal, and was one of the New York Public Library's 100 Titles for Reading and Sharing.

Frances's seventh book was The Lie Tree, a Victorian murder mystery. It has won the prestigious Costa Book of the Year 2015 award, and the 2016 Boston Globe / Horn Book Fiction Award. It has also been shortlisted for the Independent Booksellers Week Award 2015and the 2016 Carnegie Medal, and longlisted for the Guardian Children's Fiction prize 2015!

Her most recent book A Skinful of Shadows published in October 2017 was described as "an unmissable, hypnotic treat.” by the Observer and publishes in paperback in May 2018 alongside stunning reissues of her backlist, illustrated by Aitch. 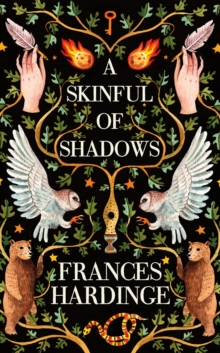 A Skinful of Shadows 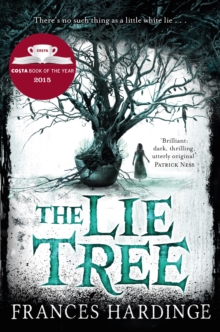 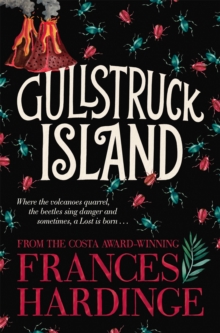 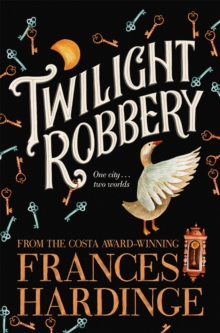