Born in Jackson, Tennessee and raised in Mississippi, Thomas Harris is the author of five previous novels and is perhaps best known for his character Hannibal Lecter. He is one of the most significant writers of the last four decades and his work has been hugely influential. All of his books have been made into films, including most notably the multiple Oscar winner, The Silence of the Lambs.

Harris began his writing career covering crime in the United States and Mexico, and was a reporter and editor at the Associated Press in New York. His first novel, Black Sunday (‘Breath-taking … All forces converge with an apocalyptic bang’ New York Times), was published in 1975 and was followed by the novel that introduced Hannibal Lecter to the world, Red Dragon (‘Utterly gripping’ Independent), in 1981. Red Dragon was followed by the three novels in which Lecter takes centre stage – The Silence of the Lambs (‘Remarkable … It nails one to the page’ The Times) was published in 1988, Hannibal (‘A masterpiece … Chillingly brilliant’ Observer) followed in 1999, and, most recently, Hannibal Rising (‘Prepare to be thrillingly nauseated’ Sunday Times) was published in 2006. Cari Mora is his first novel in thirteen years and his first novel not to feature Hannibal Lecter in over forty years. Thomas Harris lives in Miami.

Cari Mora : from the creator of Hannibal Lecter - Thomas Harris

From the creator of Hannibal Lecter and The Silence of the Lambs comes a story of evil, greed and the consequences of dark obsession. Twenty-five million dollars in cartel gold lies hidden beneath a mansion on the Miami Beach waterfront. Ruthless men have tracked it for years.

Cari Mora, his sixth novel, is the long-awaited return of an American master. 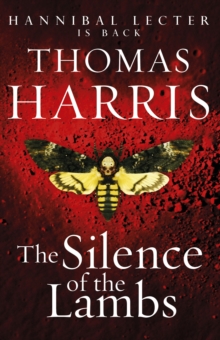 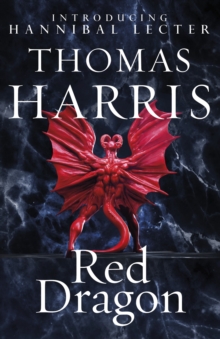 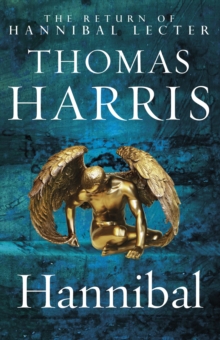 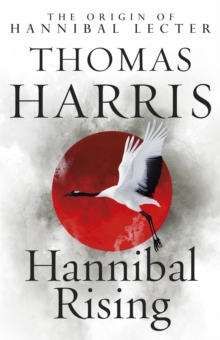