Robert Harris was born in Nottingham and began his working life as a television researcher.  Joining the BBC in 1978 straight from Cambridge where he read English, he worked as a researcher and director on Tonight and Panorama, before becoming the BBC's youngest reporter on Newsnight in 1982.

Harris’ first book, A Higher Form of Killing (1982) which he wrote with fellow BBC journalist Jeremy Paxman, is a study of chemical and biological warfare. His  other non-fiction works include Gotcha, the Media, the Government and the Falklands Crisis (1983), The Making of Neil Kinnock (1984), Selling Hitler (1986), an investigation of the Hitler Diaries scandal, and Good and Faithful Servant (1990), a study of Bernard Ingham, Margaret Thatcher’s press secretary. He has since made several films for the BBC, including God Bless You, Mr Chamberlain (on the fiftieth Anniversary of the Munich Agreement), for ITV (primarily for This Week) and for Channel 4 (Good and Faithful Servant).  A five-part adaptation of his book Selling Hitler was screened in 1991

Robert Harris’ first novel, Fatherland was published by Hutchinson in 1992 and was the first book to go straight to Number 1 in the bestseller lists for five years.He has since written a further eight bestselling books, including most recently An Officer and A Spy in 2013. Fatherland, Enigma (1995), Archangel, and The Ghost have all been adapted for the screen (TV and film).

Harris lives in a former vicarage near Hungerford, Berkshire, with his wife, Gill Hornby. They have four children.

THE POWER OF GOD. THE AMBITION OF MEN. ***SUNDAY TIMES BESTSELLER***The Pope is dead. Behind the locked doors of the Sistine Chapel, one hundred and eighteen cardinals from all over the globe will cast their votes in the world's most secretive election.

They are holy men. But they have ambition. And they have rivals. Over the next seventy-two hours one of them will become the most powerful... 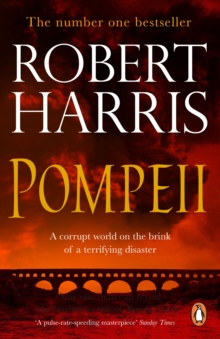 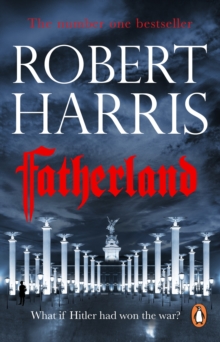 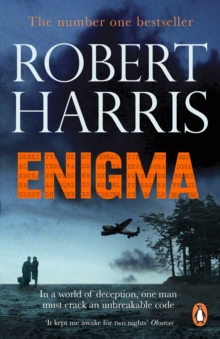 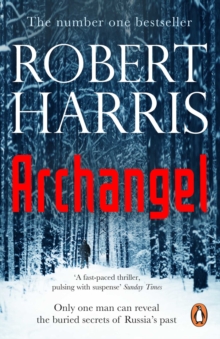 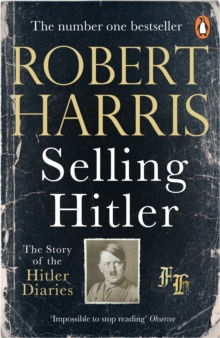 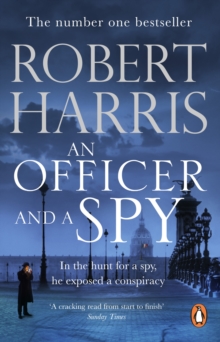 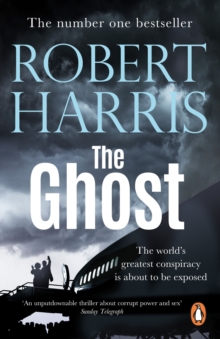 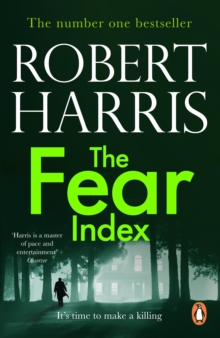