Born an only child in Plymouth in 1946, Kaye Umansky grew up as the daughter of two teachers. She was always encouraged by her father to read, and she spent a large part of her childhood reading in the library, and attempting to write stories of her own. Despite her love of books, Kaye often got in trouble at school for daydreaming too much.

Once Kaye left school, she became a teacher and taught in primary schools for a number of years. She enjoyed teaching the more creative subjects, like Drama and English, and reading to the children, rather than the sciences and maths. Outside of the school gates, she continued writing stories as well as acting and making music. Through this, she met her husband, Mo, and later formed a soul band; she claims that “[though] we never became rich or famous, we had a lot of fun”.

Kaye’s first book, Phantasmagoria, was published in 1985 just before she had her daughter, Ella. The book was a collection of songs. Over a hundred and thirty books later, Kaye has won four awards, including the 1993 Nottinghamshire Book Award and the 2008 Stockton Book of the Year.

Some of her favourite things include her family, the colour red, high-heeled shoes, snow, and eating cheese when she shouldn’t. Kaye also loves to travel, and has visited much of Europe as well as Hong Kong, China, Thailand and the USA. She loves to read, and as a child her favourite books were the William books by Richard Crompton, The Lord of the Rings (J. R. R. Tolkien ) and The Swish of the Curtain (Pamela Brown).

Kaye lives in North London with her husband and two cats, Heathcliff and Jeremy. She writes most days, in her office at the top of her house.

Witch for a Week - Kaye Umansky

'A Bewitching tale, charmingly told and is certain to delight any witch in the making' M.G, Leonard, award-winning author of Beetle Boy 'A gorgeous story that bubbles with charm, wit and magic' Abi Elphinstone, author of The Dreamsnatcher 'Bursting with memorable characters, a huge sense of fun and a big dollop of honey, flowers and strawberry-scented magic!' Joe Berger, author of Lyttle Lies... 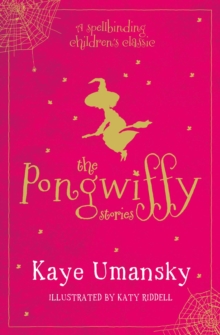 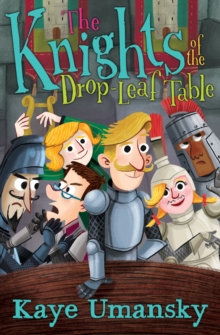 The Knights Of The Drop-Leaf Table 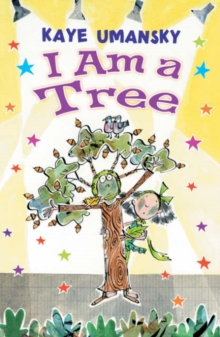 I am a Tree 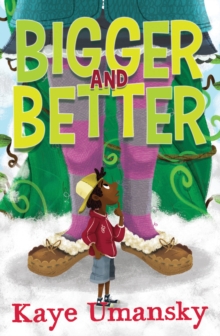