Adele Parks was born in Teesside, NE England. She studied English Language and Literature, at Leicester University. She published her first novel, Playing Away, in 2000; that year the Evening Standard identified Adele as one of London’s ‘Twenty Faces to Watch.’ Indeed Playing Away was the debut bestseller of 2000.

Prolific, Adele has published nine novels in nine years, including Game Over, Tell Me Something and Love Lies, all nine of her novels have been bestsellers. She’s sold over a million copies of her work in the UK but also sells throughout the world. Two of her novels (Husbands and Still Thinking of You) are currently being developed as movie scripts. Young Wives’ Tales was short listed for the Romantic Novelist Association Award 2008. She has written numerous articles and short stories for many magazines and newspapers and often appears on radio and TV talking about her work.

Adele is described as one of the most-loved and biggest-selling women’s fiction writers in the UK. Three Million copies of her UK editions have been sold and translated into 26 different languages. Publishing seventeen novels in seventeen years, 15 contemporary and two historical, each on hitting the best seller list. All of Adele’s novels examine issues that are important to us all She likes to scrutinize our concepts of family, our theories on love and parenting and fidelity with (I hope) honesty and humour. Adele is known for examining the thorny issues of the lives the people lead, whatever period the stories are set in – it is her trademark tell-it-as-it-is style.

Passionately believing that reading is a basic right, Adele is a proud Ambassador of The Reading Agency’s Six Book Challenge, a scheme that encourages emerging adult readers who are becoming passionate about books. Since 2006 Adele has been an official spokeswoman for World Book Day and wrote a Quick Read, Happy Families as part of the celebrations of World Book Day, 2008.

Adele has spent her adult life in Italy, Botswana and London, up until two years ago when she moved to Guildford, where she now lives with her husband and son.

I Invited Her In - Adele Parks

'I invited her in... and she took everything' A gripping story of friendship and betrayal from the Sunday Times No.1 bestselling author, Adele Parks... 'Really REALLY good ... absolutely brilliant' Marian Keyes, No.1 bestselling author of Grown Ups When Mel hears from a long-lost friend in need of help, she doesn't hesitate... 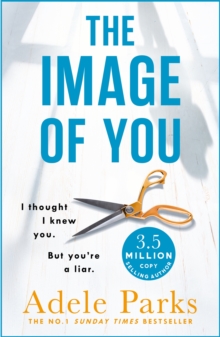 The Image of You 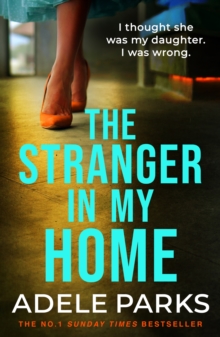 The Stranger In My Home: I thought she... 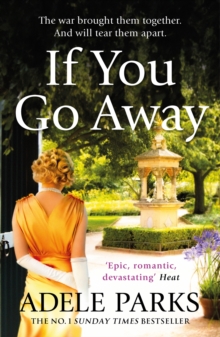 If You Go Away 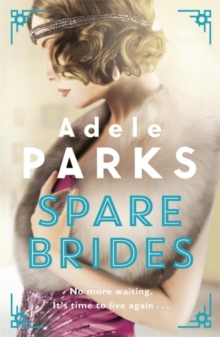