Join the little girl in the candy-striped dress as Milly-Molly-Mandy cooks a dinner, acts for the pictures and goes for a picnic - whatever she and her friends are up to, you're sure to have fun when they're around!The much-loved stories of Milly-Molly-Mandy and her everyday adventures in the countryside have charmed generations of children since their first publication in 1928.

Born on 6 February 1896, Joyce Lankester Brisley was brought up in Bexhill-on-Sea in Sussex, where she lived with her parents and her two sisters. From an early age, it was clear that Joyce was extremely talented at illustration, and, along with her sisters, she attended evening classes at Hastings School of Art.

After their parents’ divorce, the sisters moved with their mother to South London, where Joyce enrolled at the Lambeth School of Art in 1912. During the First World War the girls worked hard earning money from illustrations for magazines, newspapers and advertisements.

In 1918 they all moved again, and it was at a local Christian Science Church that they met an artist who worked for The Christian Science Monitor. As a result, Joyce began submitting stories and drawings to the paper, and in October 1925 the first story about Milly-Molly-Mandy appeared.

Milly-Molly-Mandy was an immediate success and soon gained a strong following among readers. A first collection of these stories was published in book form in 1928. Joyce carried on writing about the little girl in the candy-striped dress for the rest of her life, although she also wrote about other characters too and illustrated stories by other authors. She died in 1978, but Milly-Molly-Mandy's popularity lives on. 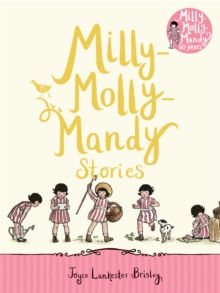 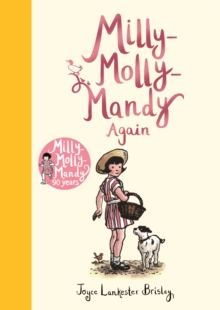 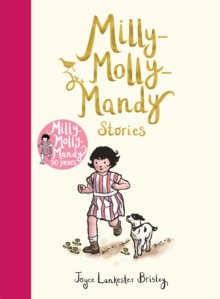 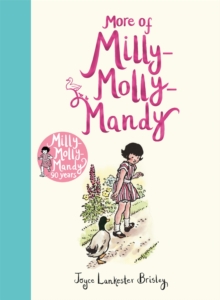