The townspeople don't believe the rumours of trolls, but fifteen-year-old Jim Jnr knows that they're a very real threat.

At night, is anyone safe?

Trollhunters is a funny, gruesome and undeniably del Toro-esque adventure perfect for teen readers and fans of Pan's Labyrinth.

Guillermo Del Toro is the award-winning director of Pan's Labyrinth, Hellboy and Pacific Rim, and screenwriter of the recent Hobbit film adaptations.

Together with Chuck Hogan, del Toro wrote The Strain trilogy, which the authors are currently producing as a cable series for FX Networks.

Daniel Kraus is the award-winning author and the director of six feature films. He lives in Chicago with his wife. 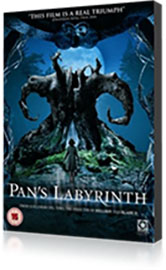 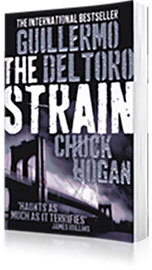