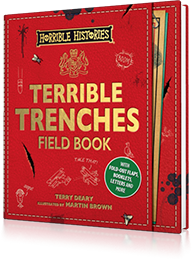 Puts the Terrible Trenches in a whole new light! With fact file fold-outs, trench letters and much, much more. This commemorative guide to life on the Front Line marks 100 years since the end of the war with full-colour illustrations and paper novelty elements. From foul food to coping with legions of lice - discover all the dire details of life in the blood and mud of the First World War trenches.

Born in Sunderland in 1946, Terry Deary now lives in County Durham. His early life was spent in his father’s butcher’s shop which was better than school, where he was bullied by his loathsome teachers.

Terry’s career in the arts began in 1972 at Theatre Powys in Mid Wales. He has worked as an actor, theatre-director, drama teacher and television presenter. Terry still acts with roles in British films and is working on TV and film projects. As an actor, Terry began writing scripts. One of his most successful was The Custard Kid which became his first novel in 1977.

Now aged 72, Terry has enjoyed 40 years as an author of over 300 books, including over 80 titles in the world’s bestselling children’s history series, Horrible Histories. In his fiction writing, Put Out the Light was nominated for the prestigious Carnegie Medal.

Terry has been made a Doctor of Education at Sunderland University and is an ambassador for his home city of Sunderland.

In his spare time Terry is a road runner with Derwentside Athletic Club. In 2011, he ran the length of Hadrian’s Wall in six days ending with the Great North Run making a total of 101 miles run to raise £8000 for charity. 2016 marked Terry’s 20th Great North Run.

Terry has been married to Jenny since 1975 and their daughter, Sara, is a talented event rider who competes at international level. He has three grandchildren. 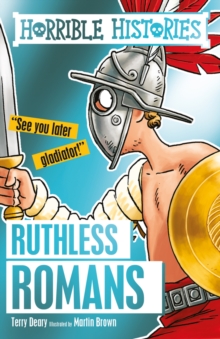 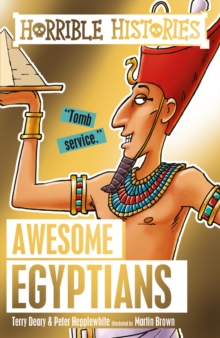 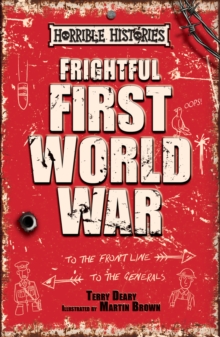 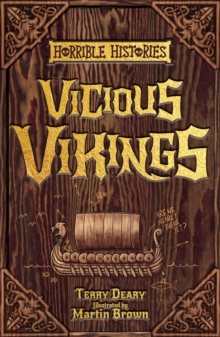 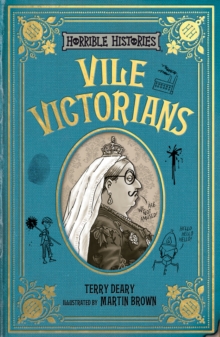 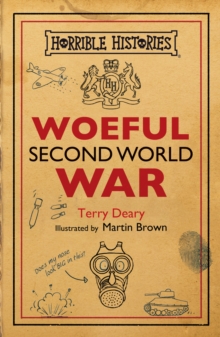 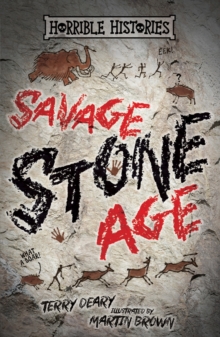 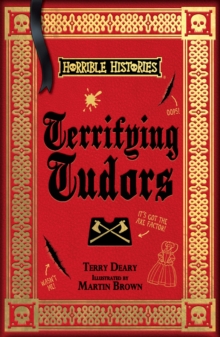