Emeli Sandé is a British singer and songwriter whose career took off in 2010 after collaborating with rapper Wiley on 'Never Be Your Woman'.

In 2011 her studio album 'Our Version of Events' debuted at #1 and went on to break the chart record of spending the most consecutive weeks in the UK's Official Albums Chart Top 10 of any debut album. Two of the singles released from the album - 'Heaven' and 'Next to Me' - went straight to #2 in the UK Single Charts.

Sandé's sound has been described as soul-pop and she has named Nina Simone, Joni Mitchell, Lauryn Hill, and Amy Winehouse as musical influences.

She has been nominated for 48 awards and has won 19 including four Brit Awards and three MOBO Music Awards. 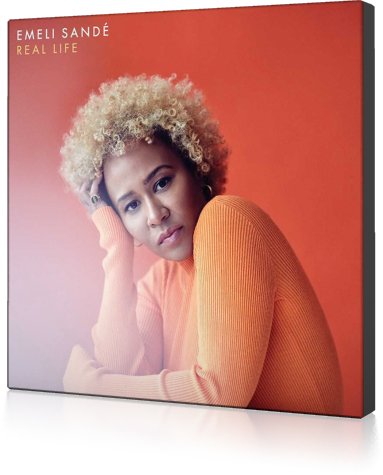 Emeli Sandé's third studio album 'Real Life' - released 13th September 2019 - features 11 tracks including singles 'Sparrow', 'Extraordinary Being', 'Shine' and 'You Are Not Alone' and was produced by Sandé and Troy Miller. 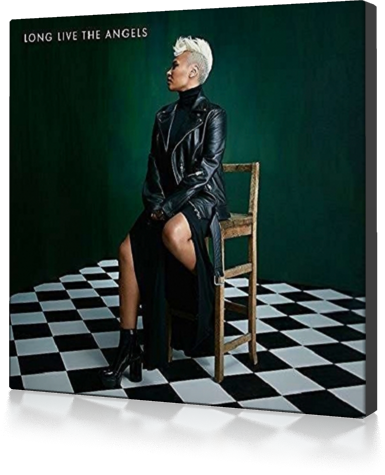 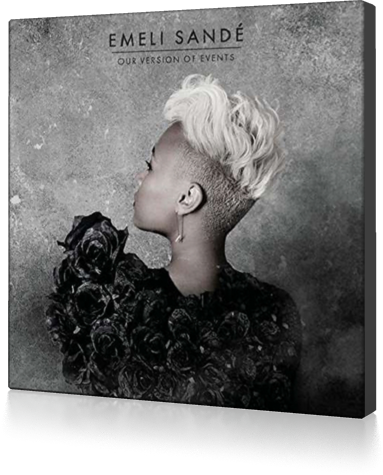 Our Version of Events (Special Edition)