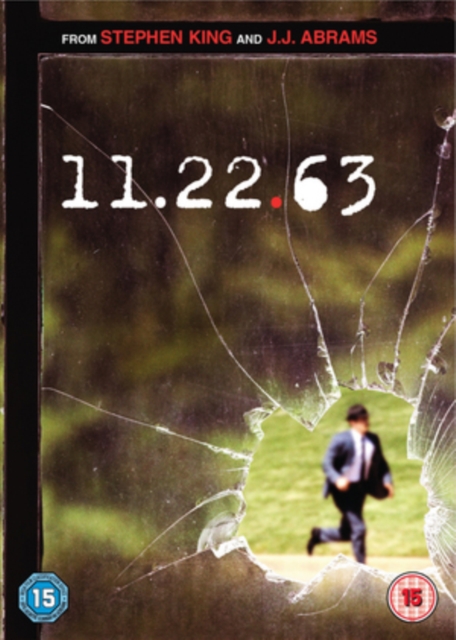 James Franco and Chris Cooper star in this eight-part sci-fi drama based on Stephen King's novel.

Jake decides to use the opportunity to go back in time and prevent the assassination of JFK on November 22nd 1963, just as an ailing Al had tried and failed to do previously.

As he starts a new life in 1960s Texas, Jake throws himself into the investigation but finds time pushing back against his best efforts to stop Lee Harvey Oswald (Daniel Webber) from carrying out the infamous assassination.

The episodes are: 'The Rabbit Hole', 'The Kill Floor', 'Other Voices, Other Rooms', 'The Eyes of Texas', 'The Truth', 'Happy Birthday, Lee Harvey Oswald', 'Soldier Boy' and 'The Day in Question'.