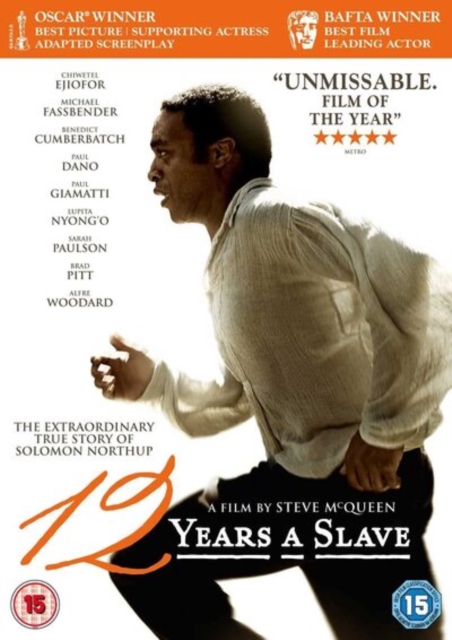 The film follows the experience of Solomon Northup (Ejiofor), an African-American living with a wife and two children in Saratoga, New York, who is kidnapped and sold into slavery by men claiming to offer him work as a circus musician.

Transported by ship to New Orleans, it isn't long before he is given a new name and sold to William Ford (Benedict Cumberbatch), a relatively empathetic slave owner.

But confrontations with the cruel and violent overseer John Tibeats (Paul Dano) leads to Solomon being passed on by Ford to the extremely abusive and alcoholic planter Edwin Epps (Michael Fassbender), who rules his slaves with a whip in one hand and a Bible in the other.

Believing the only hope of regaining his freedom is to remain passive for the time being, Solomon ceases fighting against the illegitimacy of his situation until salvation is offered to him by a kindly labourer named Bass (Brad Pitt).

The film was nominated for nine Academy Awards and won three including Best Picture and Best Supporting Actress (Lupita Nyong'o). 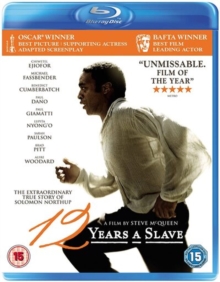 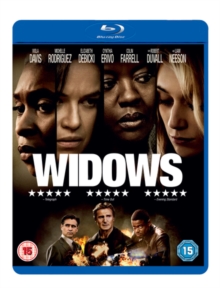 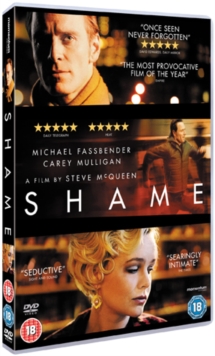 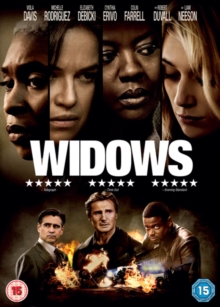