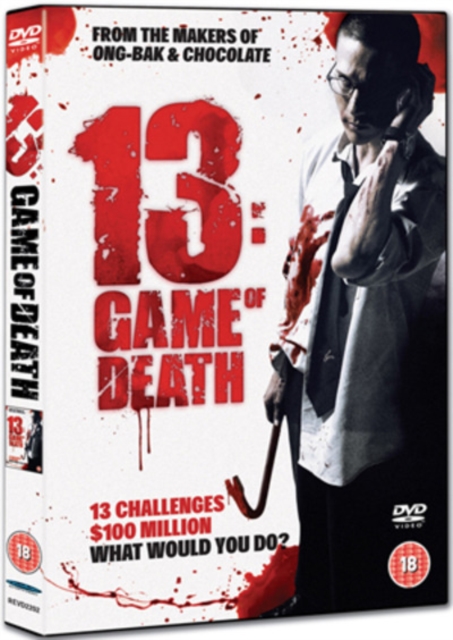 Pusit (Krissada Terrence) is having the worst day of his life: he has lost his job, his home and his girlfriend.

When he gets a mysterious phone call telling him that he has won the right to become a contestant on a game show offering huge cash prizes, Pusit agrees to play.

He is told he must complete 13 tasks, and will be paid a sum of money after each one - but if he fails any task he has to repay all the money.

At first the tasks are simple, but as they go on they become increasingly horrific and depraved, leaving Pusit with nowhere left to turn.