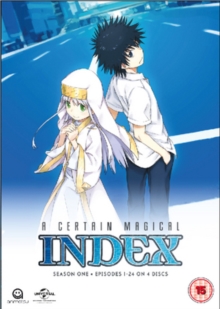 All 24 episodes from the first season of the Japanese anime based on the light novel series.

In the same Academy City that is home to the esper known as the 'Railgun' there is a student named Touma Kamijou (voice of Atsushi Abe) whose psychic level is rock bottom.

Despite this, he posseses a unique power even the best in Academy City cannot understand: 'Imagine Breaker' which nullifies the powers of others.

When a girl known as Index (Yuka Iguchi) appears wielding a power for which she is being hunted, Touma must use what power he has to defend his new companion and uncover the magical mysteries surrounding her. 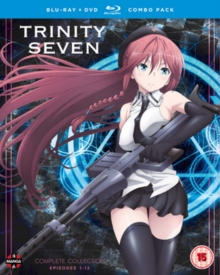 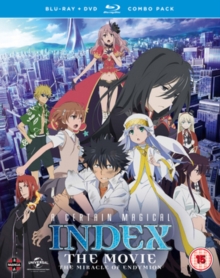 A Certain Magical Index: The Movie -... 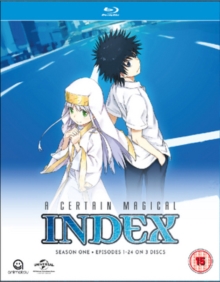 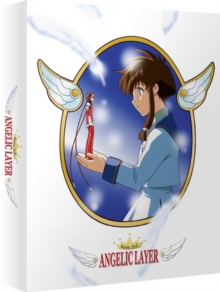