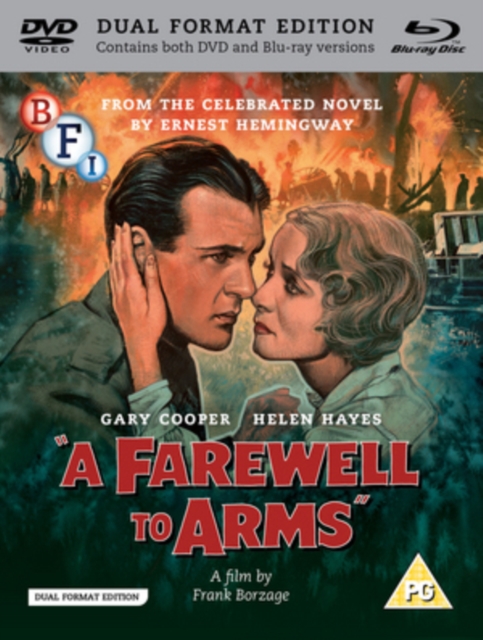 A Farewell to Arms Blu-ray

Gary Cooper, Helen Hayes and Adolphe Menjou star in this classic romantic drama based on Ernest Hemingway's novel and directed by Frank Borzage.

Frederick Henry (Cooper) is an American serving as an ambulance driver in World War I.

When his friend Captain Rinaldi (Menjou) introduces him to the beautiful English nurse Catherine Barkley (Hayes), Frederick immediately falls for her.

The pair share a brief idyllic interlude together, but the jealous Rinaldi does his best to come between them... 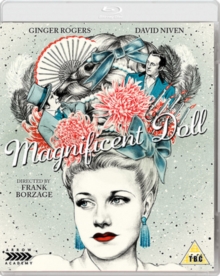 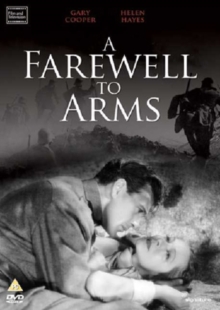 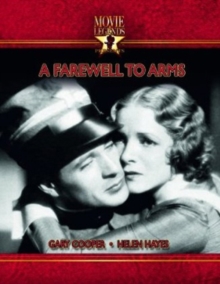