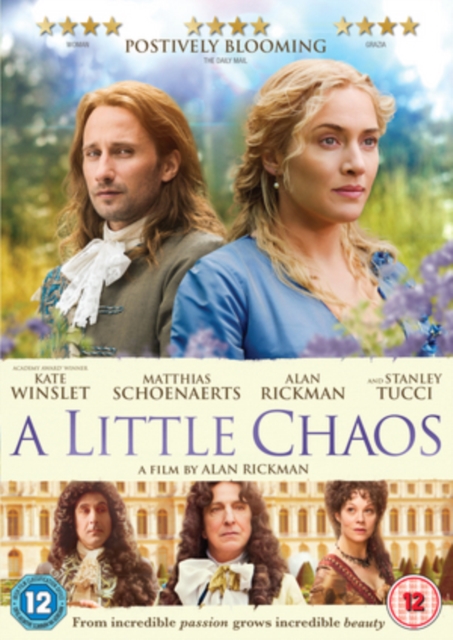 Alan Rickman directs and stars in this British period drama alongside Kate Winslet and Matthias Schoenaerts.

Landscape architect Sabine De Barra (Winslet) is selected to design a garden in the grounds of King Louis XIV's new Palace of Versailles.

As she develops a professional relationship with the king's principal gardener André Le Nôtre (Schoenaerts), romance gradually blossoms between the two.

Meanwhile, Sabine faces challenges in her new position within the palace and must defy the limits of her gender and class. 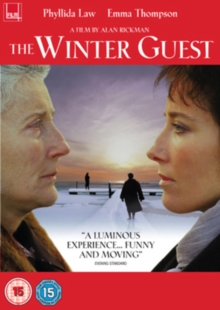