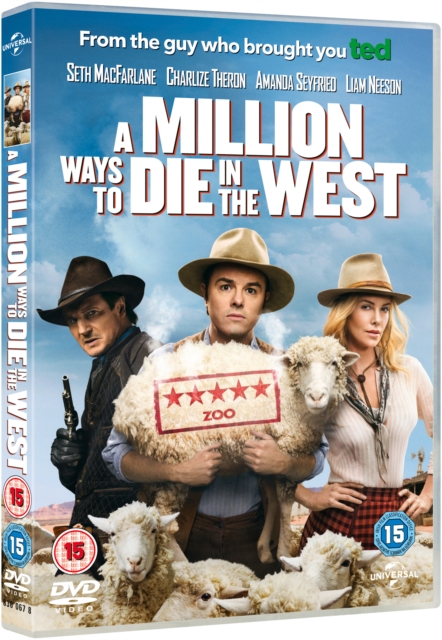 A Million Ways to Die in the West DVD

Seth MacFarlane co-writes, directs and stars in this comedy western.

Determined to prove his worth, he then seeks the help of Anna (Charlize Theron), the mysterious new girl in town who just happens to be a dab hand with a pistol and the two begin falling for each other.

However, when Anna's notorious outlaw of a husband Clinch Leatherwood (Liam Neeson) rides into town, their blossoming relationship is put on hold while Albert prepares for the inevitable showdown... 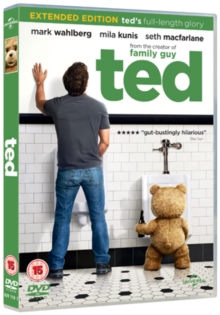 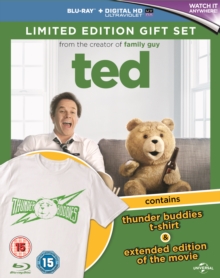 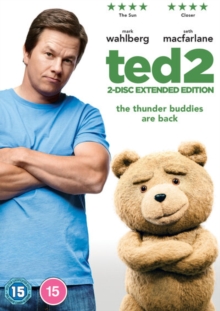 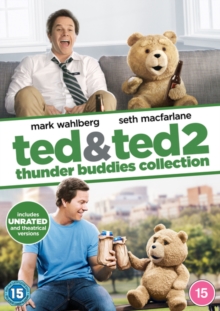