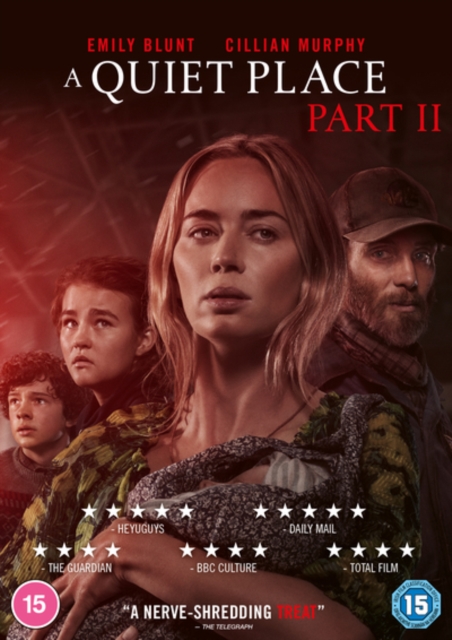 John Krasinski returns to write and direct this horror sequel which follows on from events in the 2018 film.

Having previously attempted to live with a semblance of normality at their safe house in the countryside, the Abbott family now have no option but to set out into unchartered and dangerous territory.

While remaining vigilant for the constant threat of summoning the terrifying creatures that have wiped out most of the population, they are soon confronted with the realisation that the real threat lies with other human beings. 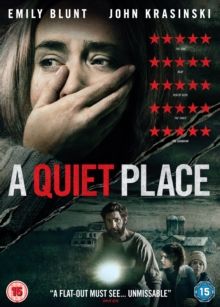 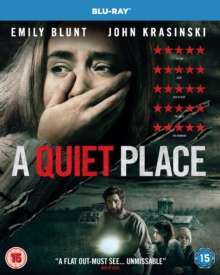 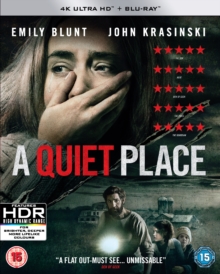 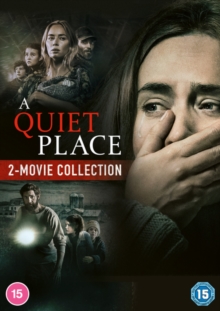