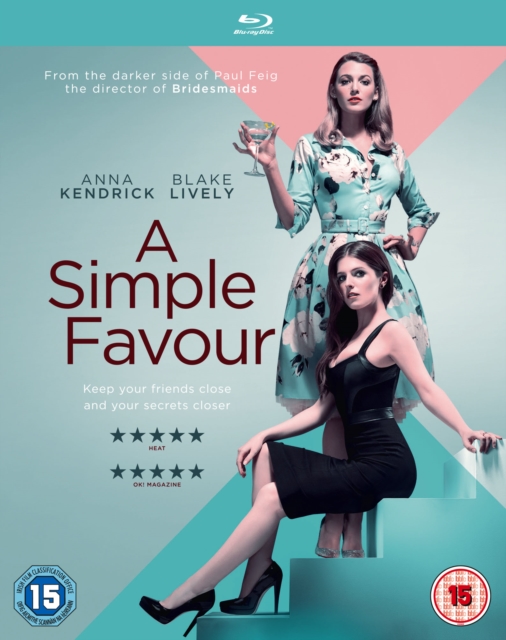 The film follows Stephanie Ward (Kendrick), a blogger who becomes friends with the glamorous Emily Nelson (Lively) after meeting outside their children's school.

The pair begin to form a strong bond, only for Emily to suddenly disappear shortly after calling Stephanie asking her to do her a small favour.

With no sign of her after days of searching, Stephanie begins looking into the secrets of Emily's past as she desperately searches for answers. 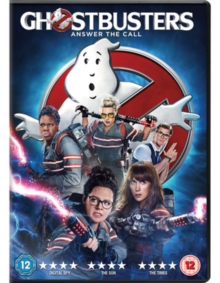 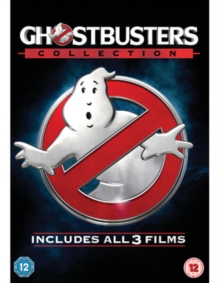 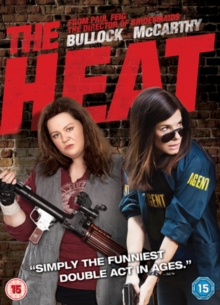 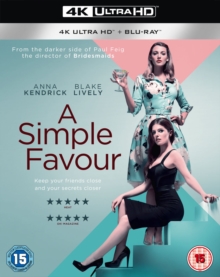