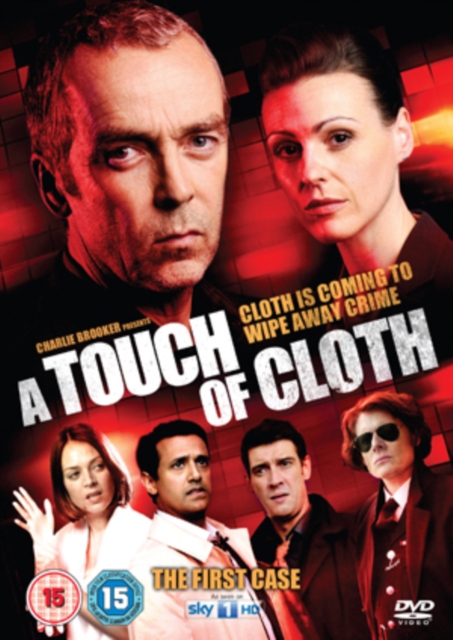 A Touch of Cloth DVD

Taking a pop at every British police crime drama there is, John Hannah stars in this one-off spoof as tough, been there-done that, DCI Jack Cloth.

Following the death of his wife in mysterious circumstances, the hard-drinking, and slightly bitter, loner sets out on the trail of a psychopathic killer who has, naturally, been leaving a trail of grisly remains in his wake.

Aided and abetted by his equally tough and impatient-for-answers colleague DC Anne Oldman (Suranne Jones), the pair try to crack the case, all the while being pressured relentlessly for results by their boss, A.C.C. 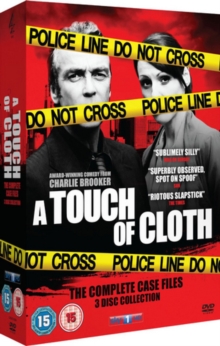