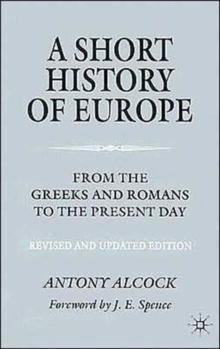 A Short History of Europe : From the Greeks and Romans to the Present Day Paperback / softback

In this work, Antony Alcock recounts the historical development of Europe from the Greek city states through to the 2000 Nice Treaty on European Integration and the attack on New York of 11 September 2001.

This Short History of Europe is told simply and accessibly, yet provides the political, economic, social and cultural context for Europe's increasing integration, based on the three pillars of Greek political thought, Roman law and the Christian religion, including analysis of new material, Antony Alcock brings his history fully up-to-date looking at such issues as the collapse of Yugoslavia, immigration and asylum seekers and finally consideration of the future of Europe in the twenty first century.

Also by A. Alcock 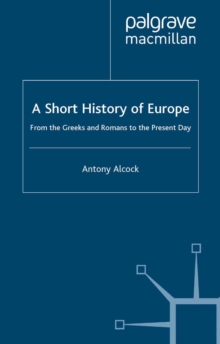 A Short History of Europe 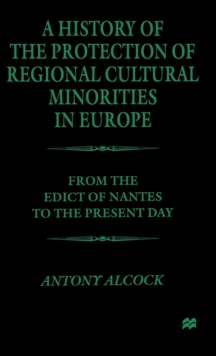 A History of the Protection of Regional... 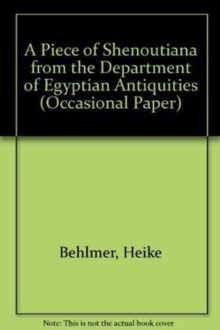 A Piece of Shenoutiana from the...