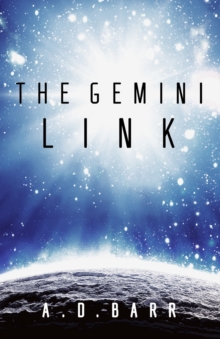 It is the year 2143. Over thirty years ago, four year old Philip Macefield barely survived a terrible accident and escaped with disfiguring burns.

Bullied and taunted for most of his childhood, he makes one friend in Frank Lipson.

Now, Philip is the Representative for the United Kingdom on the General Assembly in a one world, one government system run by the corrupt Staal.

His biggest secret is about to come back to haunt him: his involvement in the starship Gemini. All the public know is that something had "gone wrong" with Project Gemini as the news breaks and Macefield is suspended and tried.

What nobody knows - including Macefield himself - is that Gemini is barely scratching the surface of a much deeper and intricate plot.

Who is behind it? Are humans really being cloned, and is there another planet just like Earth?

Macefield finds out what he has essentially always known.