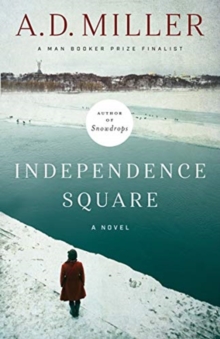 A powerful, timely novel that moves seamlessly between the euphoria of revolution and intimate dramas of love and loyalty.

Once a senior diplomat in Kiev, Simon Davey lost everything after a lurid scandal. Back in London, still struggling with the aftermath of his disgrace, he is traveling on the Tube when he sees her. . . .

This woman, Olesya, is the person Simon holds responsible for his downfall. He first met her on an icy night during the protests on Independence Square. Full of hope and idealism, Olesya could not know what a crucial role she would play in the dangerous times aheadand in Simon's fate. Or what compromises she would have to make to protect her family.

When Simon decides to follow Olesya, he finds himself plunged back into the dramatic days which changed his life forever. And he begins to see that her past has not been what he thought it was, and neither has his own.

Independence Square is a story of ordinary people caught up in extraordinary times. It is a story about corruption and betrayals, and a story about where, in the twenty-first century, power really lies. 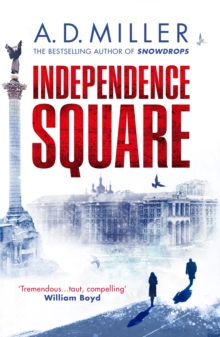 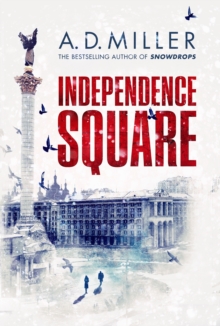 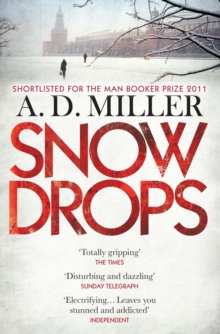 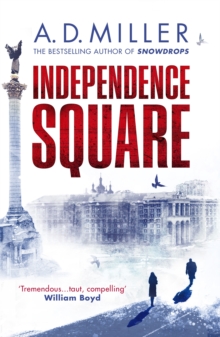