Seneca (ca 1 B.C.-A.D. 65) sets his Troades in the immediate aftermath of the fall of Troy.

The Trojan women (the troades) were to become the prizes of the victorious Greeks.

As the play opens, their husbands and sons dead, their city in ruins, they wait, lamenting, to be allotted to their new masters.

But before the Greek warriors sail home with their spoils, further horrors are in store.

In this cruel situation the thoughts, actions and reactions of both sides, Greek men and Trojan women, create the unfolding drama.

The themes of power, culture, freedom, delusion, history and death make Troades a brilliant piece of theatre, whose concerns speak as directly now as they did to the spectacular, histrionic and self-consuming world of early imperial Rome. The English translation, like that of Boyle's earlier Phaedra edition, is printed facing the Latin and aims at verbal and stylistic fidelity.

The introduction and detailed commentary fill in the play's background for students of Latin and of Roman civilisation, and for the generally interested reader. 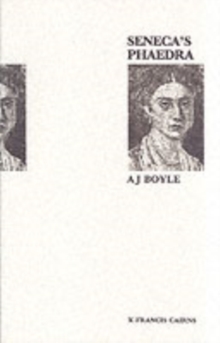 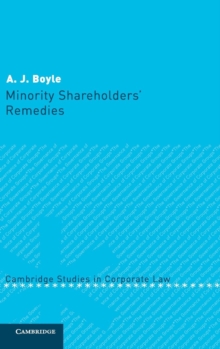 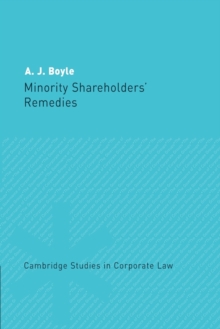