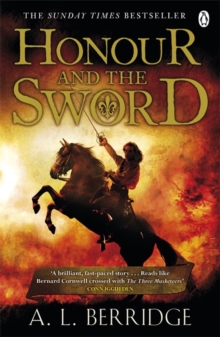 Honour and the Sword Paperback / softback

by A. L. Berridge

Part of the Chevalier series

A man without honour is no man at all . . . France, 1636. The Thirty Years War rages across Europe, and a bloody and brutal campaign begins as Spanish armies flood into Picardy. In their way lies the border village of Dax-en-roi.

The Chevalier de Roland rallies a valiant defence, but his household guard are slaughtered, his estate burned and his life forfeit.

Only one survivor escapes the invaders' butchery: the Chevalier's son, and lone heir to the Roland name.

But Andre de Roland is little more than a boy. What can someone so young do against so many? Yet he is determined to save his people from the savagery of their invaders.

He will uphold the honour of the Roland name - to the death . . . Honour and the Sword is a sweeping and epic novel of love and heroism, betrayal and courage in the tradition of Alexandre Dumas - perfect for fans of Bernard Cornwell, Conn Iggulden and Patrick O'Brian. 'A brilliant, fast paced story . . . it reads like Bernard Cornwell crossed with The Three Musketeers' Conn Iggulden

Also by A. L. Berridge 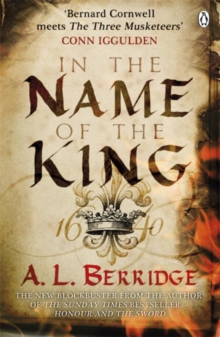 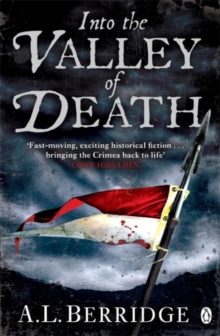 Into the Valley of Death

Also in the Chevalier series 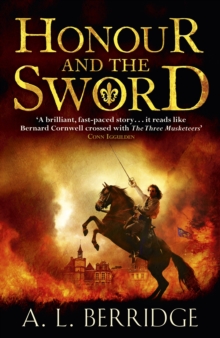 Honour and the Sword 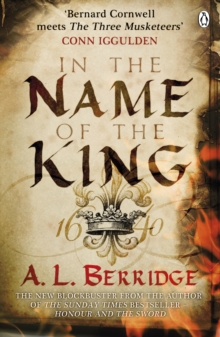