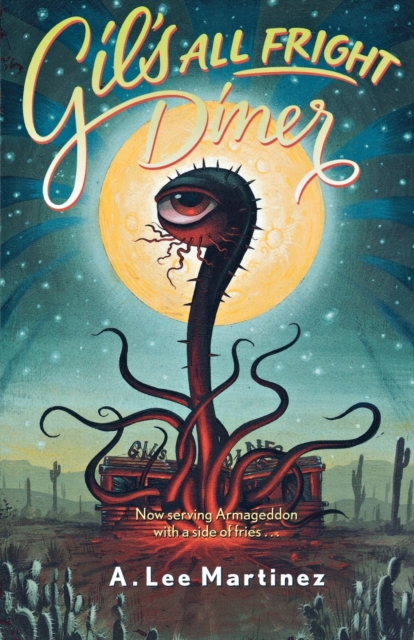 Duke and Earl are just passing through Rockwood County in their pickup truck when they stop at the Diner for a quick bite to eat.

They aren't planning to stick around - until Loretta, the eatery's owner, offers them USD100 to take care of her zombie problem.

Given that Duke is a werewolf and Earl's a vampire, this looks to be right up their alley.

But the shambling dead are just the tip of a particularly spiky iceberg.

Seems someone's out to drive Loretta from the Diner and more than willing to raise a little Hell on Earth if that's what it takes.

Before Duke and Earl get to the bottom of the Diner's troubles, they'll run into such otherworldly complications as un-dead cattle, an amorous ghost, a jailbait sorceress, and the terrifying occult power of pig-Latin. 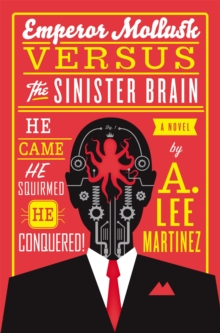 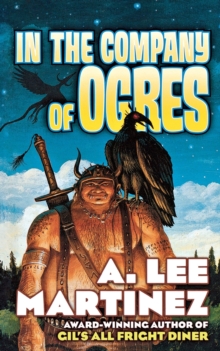 In the Company of Ogres 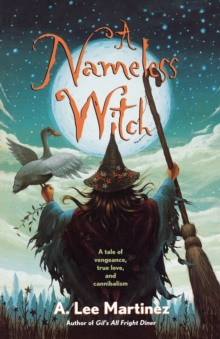 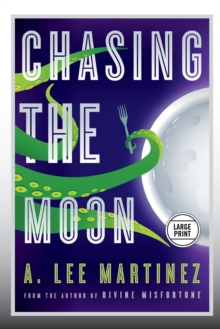