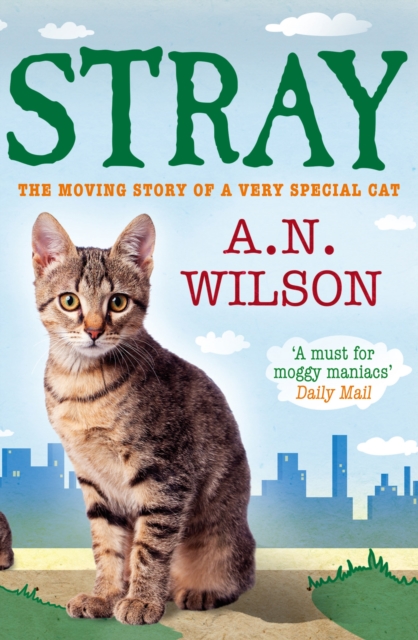 Part of the Animal Antics series

Clever, moving, imaginative and funny, this is both a wonderful adventure story, and a sly look at humans through the eyes of a cat. A cat of literary distinction - Naomi Lewis, ObserverA.N.

Pufftail the tabby cat was a prince among strays. He was charming, adventurous, a gentleman of the road - not for him a life purring around the shins of a Two Footer.

Now that he's old and grey-whiskered, he can laze in the sun, telling the story of his life to his admiring young grandkitten. Not all his memories are happy though. He's been thrown out of a moving car, been experimented on in a science lab and joined the violent Cat Brotherhood.

Some Two Footers have been kind to him, but he'd rather be free. And he can't understand humans at all. Why do they live in giant cages? Why do they put smoking chimneys in their mouths? And why do they want their own animals?

Also in the Animal Antics series  |  View all 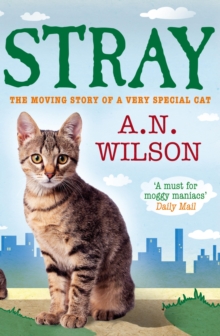 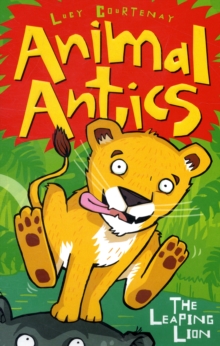 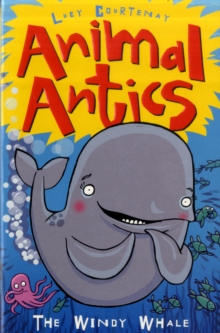 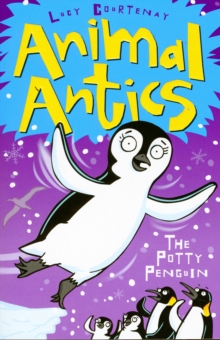