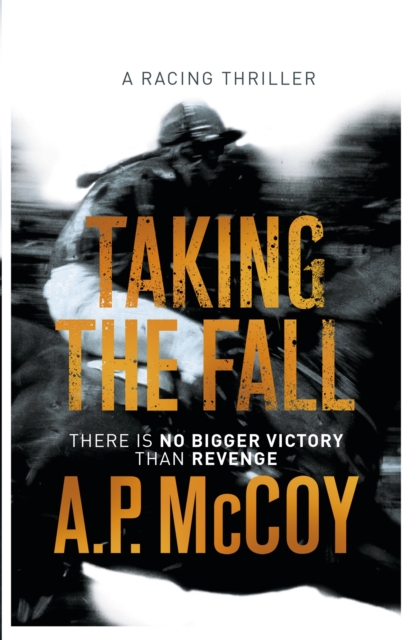 From champion jockey A.P. McCoy comes a tense and utterly gripping racing thriller. Duncan Claymore could have it all. He's one of the country's up and coming young jockeys and this season his sights are set on getting right to the top, but his demons threaten to overwhelm him. Duncan was taught everything he knows by his father, Charlie, a former trainer whose career and reputation were destroyed when a series of bitter rivalries got out of hand.

It ruined him and Charlie hasn't been able to set foot on a racecourse since. Now, with his father's health rapidly declining, Duncan is desperate to beat the best and at the same time take down the men responsible for Charlie's ruin.

But can he do both or must he choose between his family and his future?