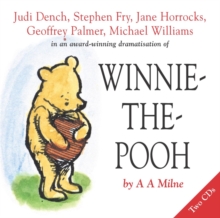 Part of the Winnie the Pooh series

Two CDs packed full of fun and adventure with Winnie-the-Pooh and all his friends in the Hundred Acre Forest.

Each CD forms part of a wonderful dramatisation of Winnie-the-Pooh by David Benedictus with music composed, directed and played by John Gould. 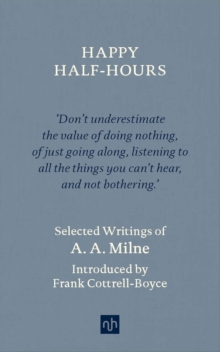 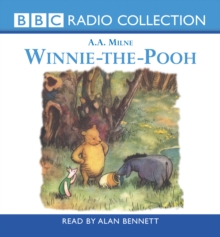 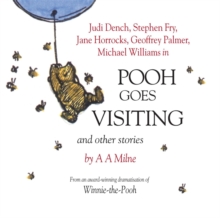 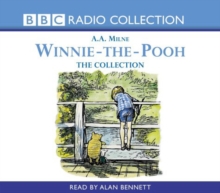 Winnie The Pooh - The Collection

Also in the Winnie the Pooh series   |  View all 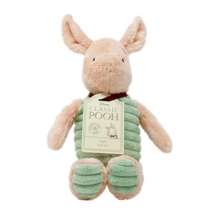 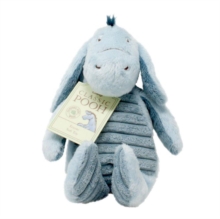 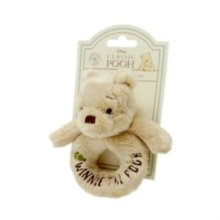