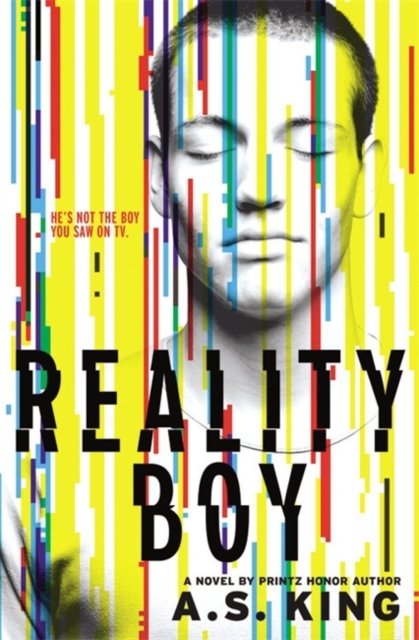 In this fearless portrayal of a boy on the edge, Printz Honor author A.S.

King explores the desperate reality of a former child television 'star' struggling to break free of the oppressive anger he's felt since he was five years old.

Twelve years later, he's still haunted by his rage-filled youth - which the entire world got to watch from every imaginable angle - and his anger issues have resulted in violent outbursts; everyone is just waiting for him to snap. And he's starting to feel dangerously close to doing just that...until he chooses to create possibilities for himself that he never knew he deserved. 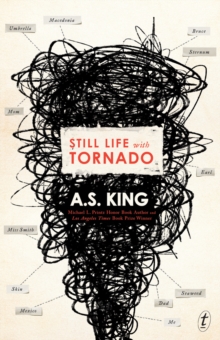 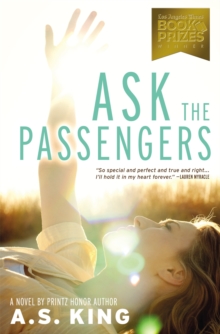 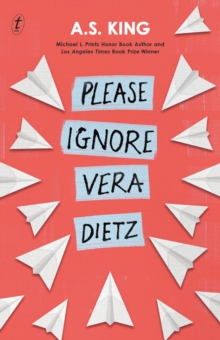