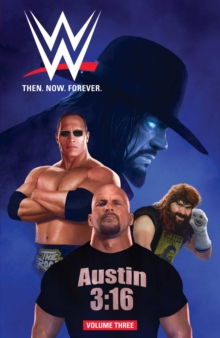 This anthology collects stories celebrating some of WWE's most memorable moments. Go further than what you get to see on WWE Network.

WWE: Then. Now. Forever. Volume Three brings you back to some of the most shocking moments of WWE's past!

Be there when Ricky "The Dragon" Steamboat and Randy "Macho Man" Savage lock horns at Wrestlemania III, watch The Rock and Stone Cold Steve Austin seek WWE supremacy, and go along for the ride with D-Generation X as they head down South... An all-star team of writers and artists, including Aaron Gillespie (New Challengers), Andy Belanger (Southern Cross), Kendall Goode (Maze Runner: The Death Cure) and Tini Howard (Rick & Morty), take WWE's greatest hits to comics and invite you to take a peek behind the curtain.

Also by Aaron Gillespie   |  View all 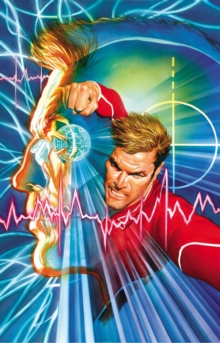 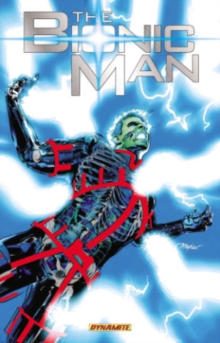 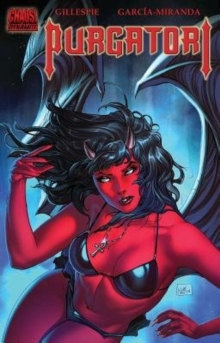 Purgatori Volume 1: Hell and Back 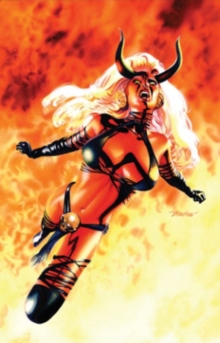 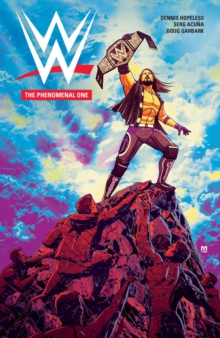 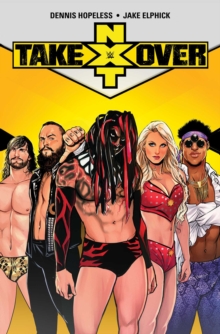 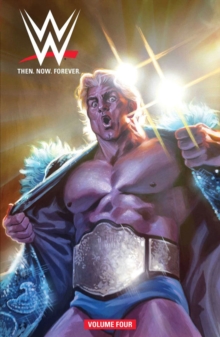 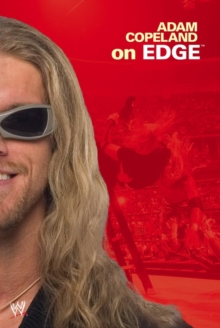