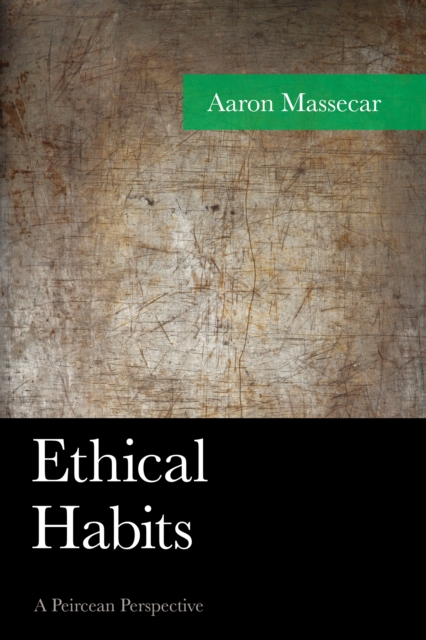 Previous attempts to set up an Ethics based on the writings of Charles S.

Peirce have generally begun and ended with the 1898 lecture, Philosophy and the Conduct of Life.

It was in that lecture that Peirce famously argued that Theory and Practice should be kept distinct.

In Ethical Habits: A Peircean Perspective, Aaron Massecar argues that this lecture opens up a uniquely Peircean Ethics that brings theory into practice through an ethics of intelligently formed habits.

Also in the American Philosophy Series series  |  View all 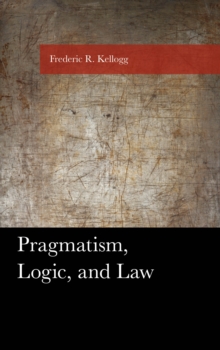 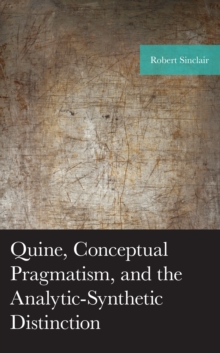 Quine, Conceptual Pragmatism, and the... 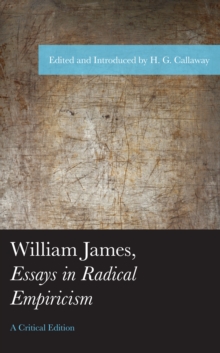 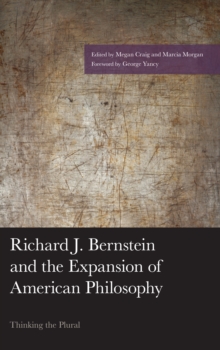 Richard J. Bernstein and the Expansion...