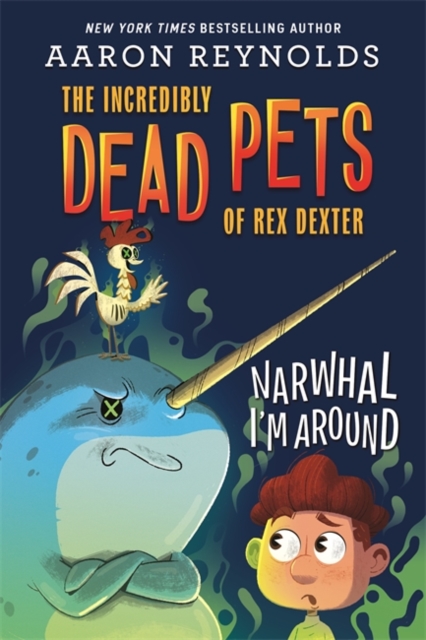 But also with an actual curse: dead animals keep showing up in his bedroom, wanting him to solve their murders. After successfully sleuthing a series of endangered animal assassinations, Rex is pretty sure he's home free, spiritually speaking.

But that's when he finds a two thousand pound narwhal in his beanbag chair. And this tough guy is dead. And super crabby about it. Fishy business is at hand. And as if that's not bad enough, Rex's mom has a stressful new job.

His new teacher may be part of a Russian hit squad. His best friend Darvish is distracted by a role-playing game. And, horror of horrors, Rex may accidentally have a girlfriend. Rex Dexter is neck-deep in dead pet problems. And he's determined to solve them. Or let his best friend Darvish die trying.

Also by Aaron Reynolds  |  View all 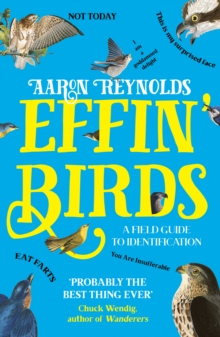 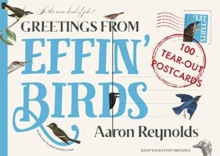 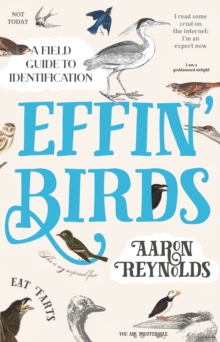 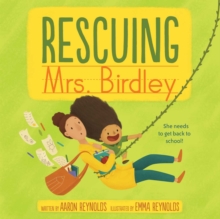