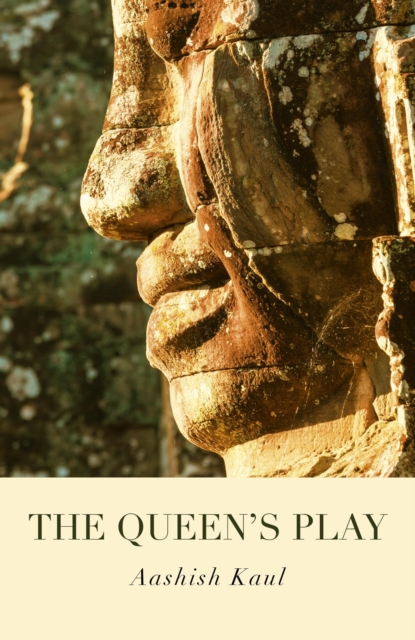 In the second age of the world, a time of prehistory, a time of myth, Mandodari, queen of the demon king Ravana, invents chess to carve out a role for herself in a world where male, martial virtues are paramount.

As a chess player, she can play at warfare; as queen, she can be the most potent warrior on the battlefield.

The Queen's Play attempts to write the origin of chess into the narrative cycles of the Ramayana, one of the two formative epics of ancient India.The cursory mention of a chess-like game in the Ramayana lore offers interesting parallels and openings between the game and the themes of the epic poem.

At the centre of it is a queen, first entering and then growing from strength to strength to become the most powerful piece on the board, inventing a game which closely parallels the epic battle taking place not far from the royal palace, a battle which she is not permitted to join, a battle where she will lose her king.

Foregrounding certain episodes from the vast tapestry of the epic, the novel develops new narrative variations that feed back into the classical text with freshly imagined material. 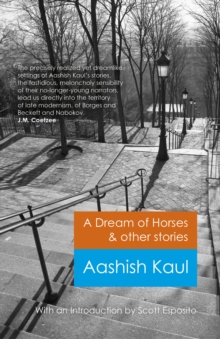 Dream of Horses & Other Stories, A 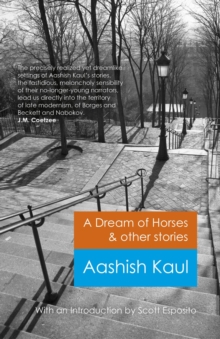 A Dream of Horses & Other Stories 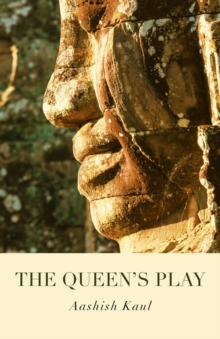