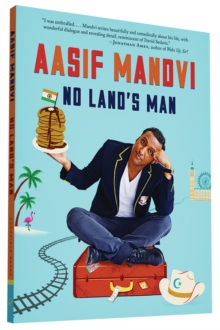 Aasif Mandvi-best known for his work as a correspondent on The Daily Show with Jon Stewart-has been dealing with identity issues across three continents and 30 years.

With wit, smarts, and a good dose of hard-earned perspective, Mandvi explores a range of engrossing stories: dealing with his brunch-obsessed father, being a teenage Michael Jackson impersonator, and playing snake charmers, taxi drivers, and eventually a fake journalist as an actor in New York, where he was even once told that he wasn't "Indian" enough for a role.

Now in paperback, No Land's Man is a laugh-out-loud account of a second-generation immigrant's search for meaning and identity in an increasingly confusing world. 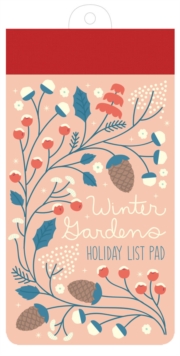 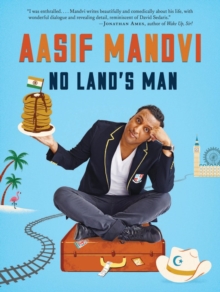 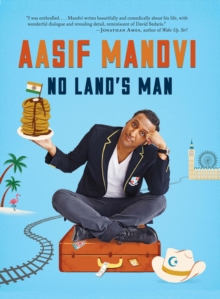