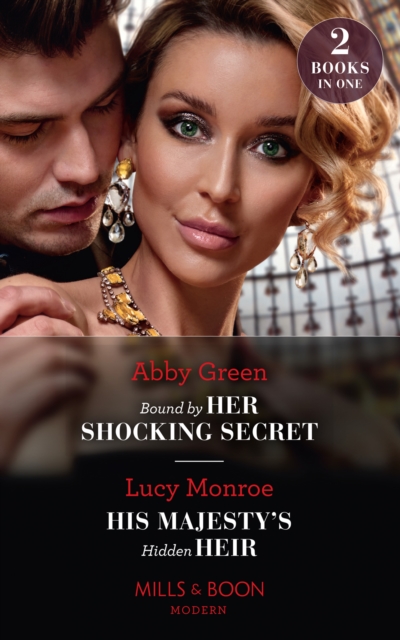 Her secret revealed... His ring refused! It takes all of Mia's courage to tell tycoon Daniel about their daughter.

Though tragedy tore them apart, he deserves to know he's a father.

But accepting his proposal...? That will require something far more extraordinary... Reunited, claimed...crowned? Prince Konstantin can't forget Emma Carmichael, the woman who vanished after royal pressure forced him to end their relationship.

A surprise meeting five years later shocks him: Emma has a son.

Unmistakably his son. And now he'll claim them both!

Also by Abby Green  |  View all 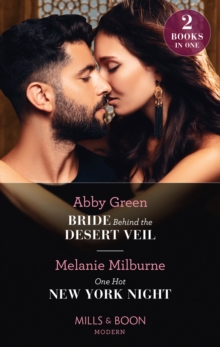 Bride Behind The Desert Veil / One Hot...

The Flaw In His Red-Hot Revenge / The... 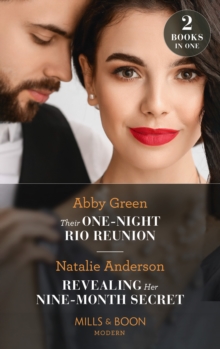