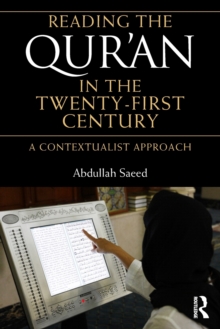 Reading the Qur'an in the Twenty-First Century : A Contextualist Approach Paperback / softback

Reading the Qur'an in the Twenty-First Century considers the development of Qur'anic interpretation and highlights modern debates around new approaches to interpretation.

It explores how Muslims from various theological, legal, socio-political and philosophical backgrounds think about the meaning and relevance of the Qur'an, and how their ideas apply in the contemporary world.

The book:reflects on one of the most dominant approaches to interpretation in the pre-modern period, textualism, and the reaction to that in Muslim feminist readings of the Qur'an today. covers issues such as identifying the hierarchical nature of Qur'anic values, the criteria for the use of hadith in interpretation, fluidity of meaning and ways of ensuring a degree of stability in interpretation. examines key Qur'anic passages and compares pre-modern and modern interpretations to show the evolving nature of interpretation.

Examples discussed include: the authority of men over women, the death of Jesus, shura and democracy, and riba and interest. Abdullah Saeed provides a practical guide for interpretation and presents the principal ideas of a contextualist approach, which situates the original message of the Qur'an in its wider social, political, cultural, economic and intellectual context.

He advocates a more flexible method of interpretation that gives due recognition to earlier interpretations of the Qur'an while also being aware of changing conditions and the need to approach the Qur'an afresh today.

Also by Abdullah Saeed   |  View all 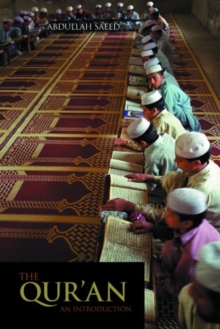 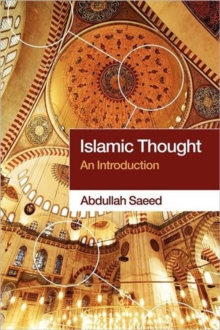 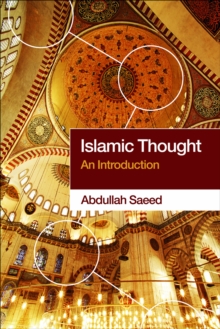 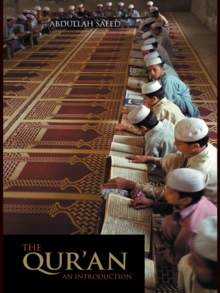