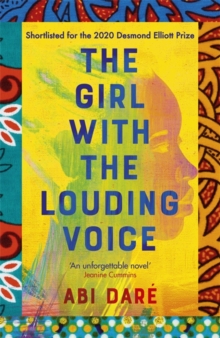 The Girl with the Louding Voice : 'A story of courage that will win over your heart' Stylist Hardback

Instead, Adunni's father sells her off to become the third wife of an old man.

When tragedy strikes in her new home, Adunni flees to the wealthy enclaves of Lagos, where she becomes a house-girl to the cruel Big Madam, and prey to Big Madam's husband. 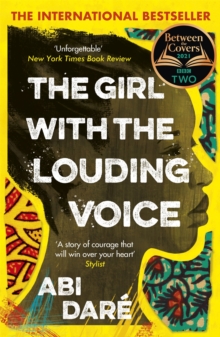 The Girl with the Louding Voice