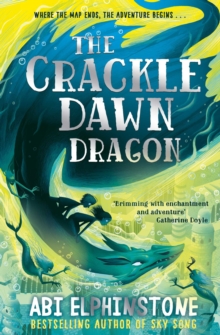 Magic, adventure, and a whole new world is waiting to be discovered!

The perfect series for adventurers aged 9+ and fans of Michelle Harrison, Piers Torday and Jamie Littler.

The Unmapped Chronicles will not only leave children entertained, but will also empower them to battle climate change and environmental issues. Where the map ends, the adventure begins . . . 11-year-old Zebedee Bolt is on the run. Again. Only this time it's not the police who find him. It's an evil harpy called Morg. And when she hauls him into Crackledawn, an Unmapped kingdom that conjures sunlight for our world, Zeb discovers running away only gets you so far. When magic's involved, you've got to pick a side. And though Zeb vowed he wouldn't trust anyone ever again, he didn't expect to stumble aboard The Kerfuffle, an enchanted boat belonging to a girl called Oonie and her talking chameleon, Mrs Fickletint. Suddenly, Zeb finds himself on a voyage complete with silver whales, fire krakens and underwater palaces.

Can he muster up enough trust in others, and in magic, to summon a dragon, find the Ember Scroll and defeat Morg once and for all?

This is a story about saving the world but it's also a story about trusting friends, and chameleons, even when kingdoms are falling apart.

Praise for Abi Elphinstone!'Imaginative, adventurous and wonderful' Robin Stevens, author of A Murder Most Unladylike series 'The Unmapped Chronicles series is irresistible' Lauren St John, author of The White Giraffe 'Abi Elphinstone has created a complete world so believably and effortlessly, I can only marvel' Piers Torday, author of The Last Wild Trilogy 'Brimming with enchantment and adventure' Catherine Doyle, author of The Storm Keeper's Island 'Abi Elphinstone is proving to be a worthy successor to C.

Also by ABI ELPHINSTONE   |  View all 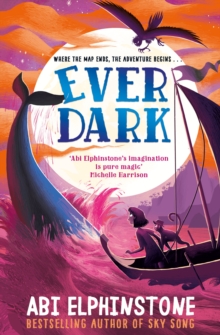 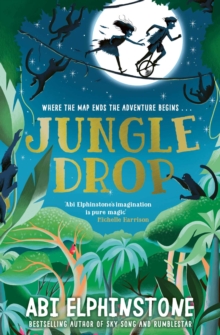 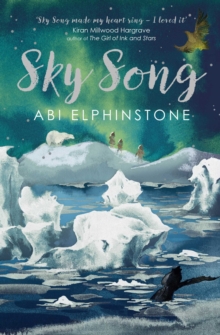 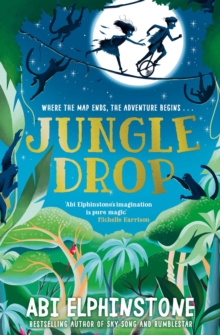 Also in the The Unmapped Chronicles series   |  View all 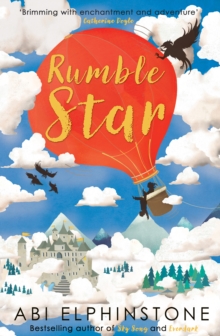 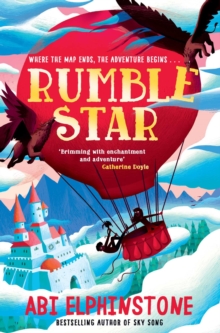