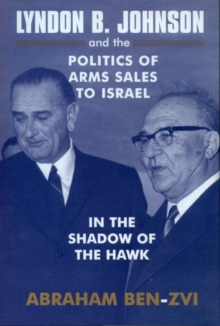 Lyndon B. Johnson and the Politics of Arms Sales to Israel : In the Shadow of the Hawk Paperback / softback

Part of the Israeli History, Politics and Society series

Lyndon B. Johnson and the Politics of Arms Sales to Israel seeks to reconstruct and elucidate the processes behind the decisions made by the Johnson Administration during the years 1965-68 to sell Israel M-48 tanks, A-4 Skyhawk planes and F-4 Phantom planes.

This examination is based on a distinction between three factions which competed for influence within Washington's high-policy elite: the traditionalists (whose major representative was Secretary of State Dean Rusk); the pragmatists (whose most outspoken representative was Robert Komer of the National Security Council); and the domestically oriented policymakers (the central decision-maker who quintessentially exemplifies this category being President Johnson).

This book is a sequel to John F. Kennedy and the Politics of Arms to Israel, which examined the first arms deal between the US and Israel.

Also by Abraham Ben-Zvi   |  View all 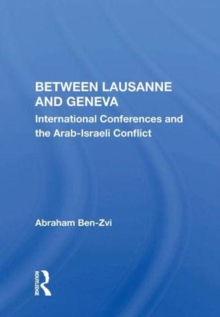 Between Lausanne And Geneva 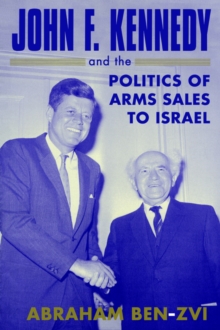 John F. Kennedy and the Politics of... 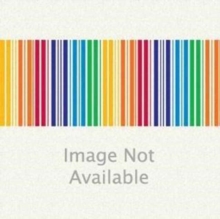 The United States and Israel 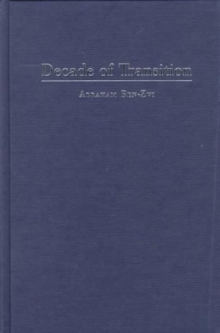