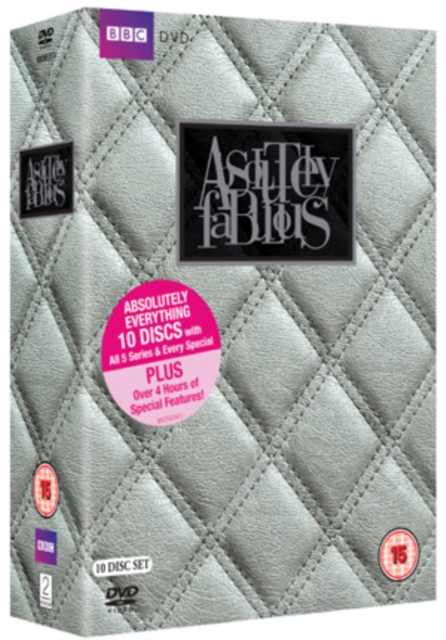 All five series, plus the Christmas specials, of Jennifer Saunder's Emmy and BAFTA award-winning television show.

June Whitfield also makes an appearance, teetering on the edge of dementia, as Edina's mother. 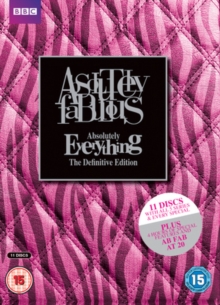 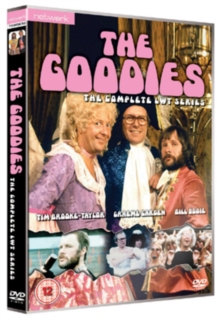 The Goodies: The Complete LWT Series 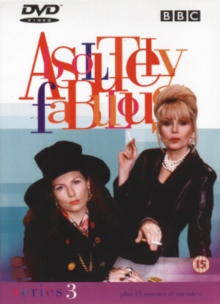 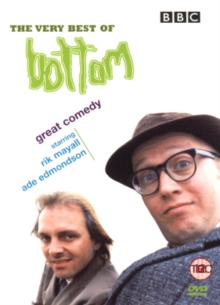 Bottom: The Very Best of Bottom