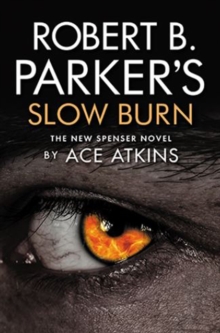 A year later, as the city prepares to honour their sacrifice, there are still no answers about how the deadly fire started.

Most at the department believe it was just a simple accident.

But Boston firefighter Jack McGee suspects arson. McGee is convinced department investigators aren't sufficiently connected to the city's lowlifes to get a handle on who's behind the blaze - so he takes the case to Spenser who quickly learns that McGee might be right. 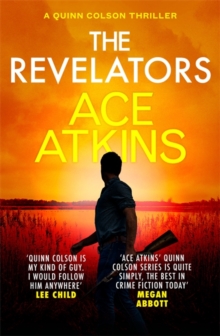 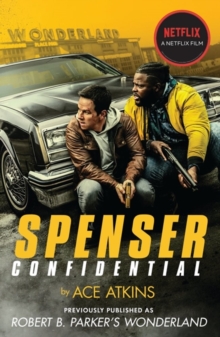 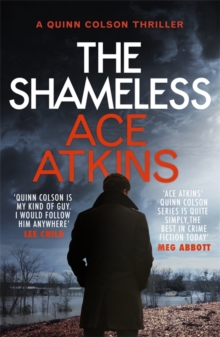 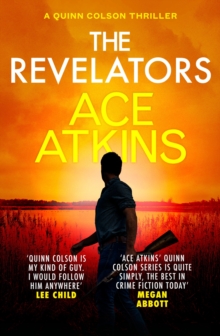