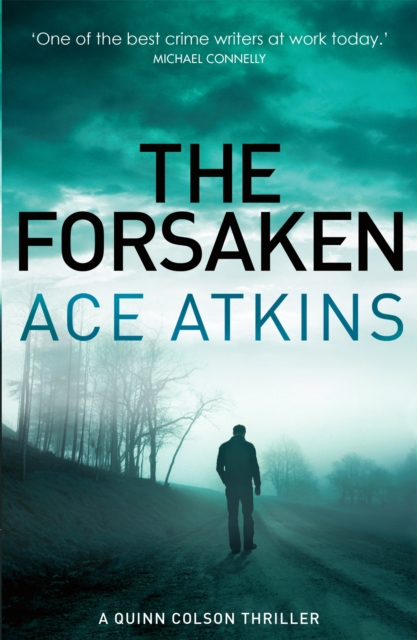 Thirty-six years ago, a nameless black man wandered into Jericho, Mississippi, with nothing but the clothes on his back and a pair of paratrooper boots.

Less than two days later, he was accused of rape and murder, hunted down by a self-appointed posse, and lynched. Now evidence has surfaced of his innocence, and county sheriff Quinn Colson sets out not only to identify the stranger's remains, but to charge those responsible for the lynching.

As he starts to uncover old lies and dirty secrets, though, he runs up against fierce opposition from those with the most to lose - and they can play dirty themselves. Soon Colson will find himself accused of terrible crimes, and the worst part is, the accusations just might stick.

As the two investigations come to a head, it is anybody's guess who will prevail - or even come out of it alive.

Also by Ace Atkins  |  View all 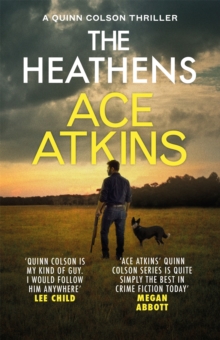 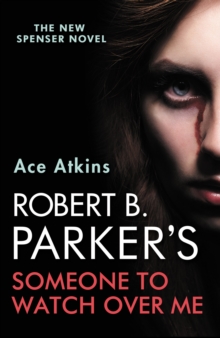 Robert B. Parker's Someone to Watch... 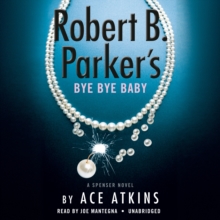 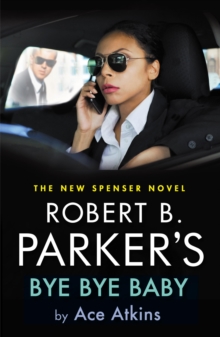