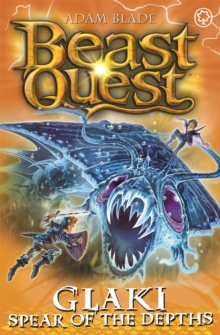 Free the Beasts. Live the Adventure. Battle Beasts and fight Evil with Tom and Elenna in the bestselling adventure series for boys and girls aged 7 and up! In the prison kingdom of Vakunda, a wicked wizard has kidnapped Queen Aroha's nephew.

In the sea surrounding the wizard's island lair Tom and Elenna must battle a ferocious water snake-Beast which has the power to freeze water with its eyes!There are FOUR thrilling adventures to collect in The Prison Kingdom series - don't miss out!

Akorta the All-Seeing Ape; Lycaxa, Hunter of the Peaks; Glaki, Spear of the Depths and Diprox the Buzzing Terror. If you like Beast Quest, check out Adam Blade's other series: Team Hero, Sea Quest and Beast Quest: New Blood! 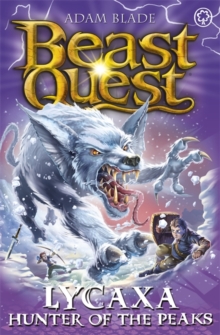 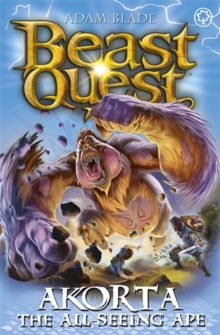 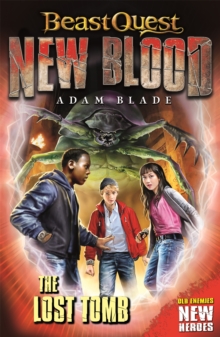